Home » Politics » Security in Europe can only be achieved with Russia 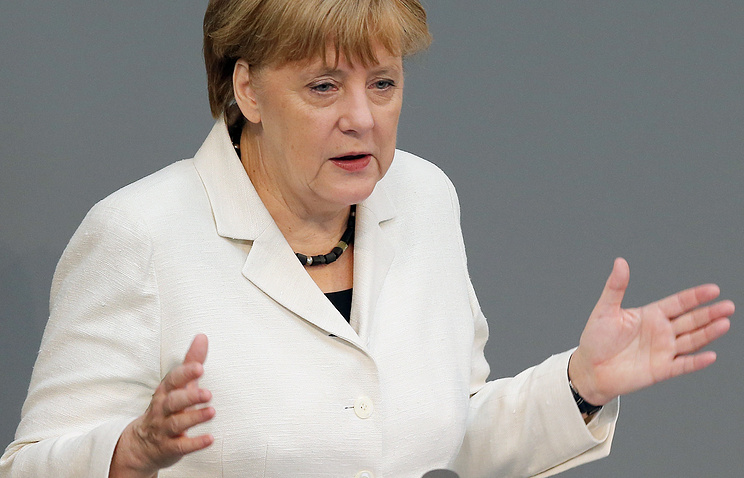 Security in Europe can only be achieved with Russia

Long-term security in Europe can only be ensured together with Russia, German Chancellor Angela Merkel said on Thursday (July 7).

“We believe that security in Europe in the long term can only be ensured together with Russia, not in defiance of it,” she said in her speech in the Bundestag (national parliament) on the agenda of the NATO summit in Warsaw. She added that NATO favors continued dialogue with Russia. “The NATO-Russia Council remains the central place for the dialogue,” Merkel said.

According to the German chancellor, steps taken by NATO in Eastern Europe are “purely defensive,” and the alliance relies on the Russia-NATO Founding Act in its actions.

“We are guided by the Russia-NATO Founding Act. We will continue to take a stand in favor of its preservation as the basis for building relations with Russia,” she said.

“Unfortunately, we have to state that so far there is no durable ceasefire. That’s why OSCE efforts in this area are an absolute priority,” Merkel added.