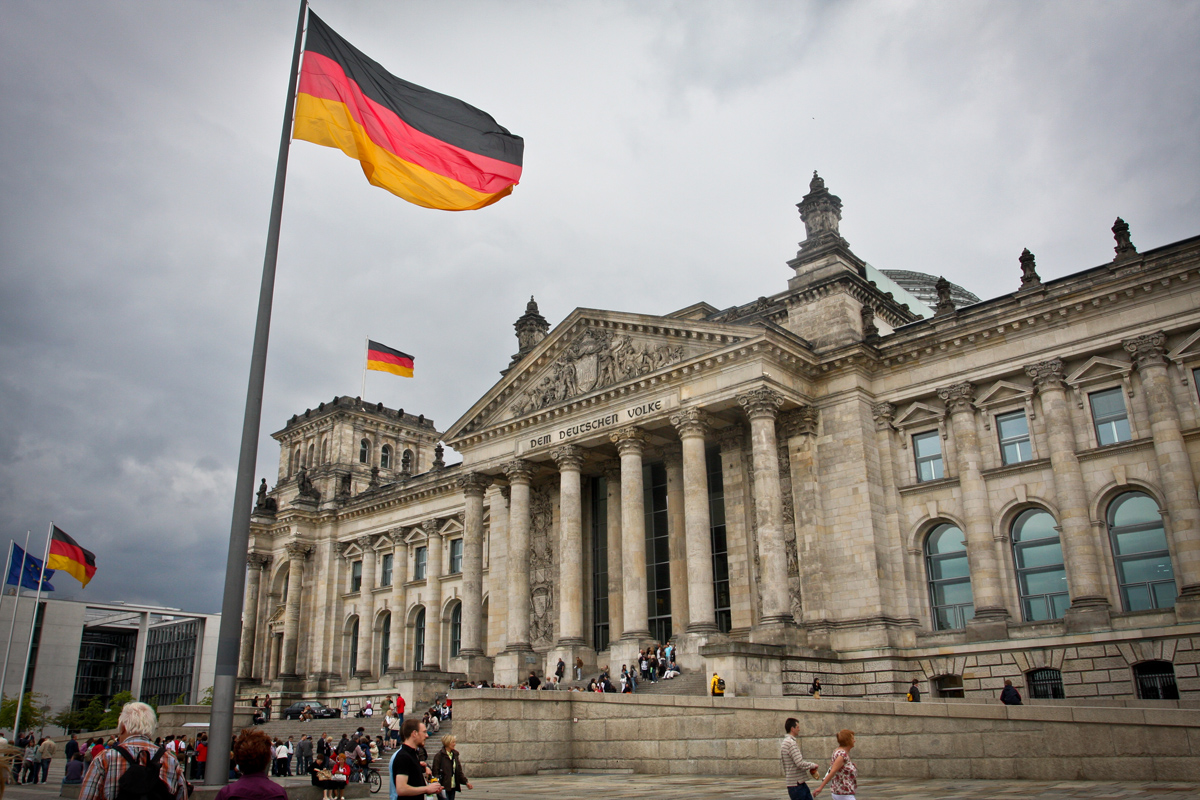 The German parliament is set to pass a new law Thursday (Jul 7) broadening the definition of sex crimes and making it easier to deport foreign nationals who commit them.

Police look on as refugees demonstrate against violence near the main Cologne train station, where hundreds of women were groped and robbed by mostly Arab and North African men during New Year festivities

After years of debate on the need for tougher treatment of rape by the criminal justice system, the new legislation finally came together following a rash of sexual assaults in crowds on New Year’s Eve in the western city of Cologne.

Dubbed the “No means No” law by the media, it explicitly covers cases in which a victim withheld consent but did not physically fight back.

The legislation, entitled “improving the protection of sexual self-determination”, also lowers the bar for deporting sexual offenders, classifies groping as a sex crime and targets assaults committed by large groups.

“It is crucial that we finally embed the principle ‘No means No’ in criminal law and make every non-consensual sexual act a punishable offence,” said deputy Eva Hoegl of the Social Democrats, one of the law’s sponsors.

Chancellor Angela Merkel’s cabinet signed off on the measure in March after the attacks in Cologne, where more than 1,000 women reported sexual assaults and robberies on New Year’s Eve.

The attacks were blamed largely on Arab and North African men.

The city’s police chief conceded that most culprits may never be caught over the spate of assaults, which ranged from groping to rape and which inflamed public debate about a record influx of refugees and migrants.

Justice Minister Heiko Maas acknowledged that under German law there were “unacceptable gaps in protection” against sexual coercion and assault.

Currently, victims reporting a rape to police must not only demonstrate that they verbally declined sex but also that they physically resisted their assailant. The new law is intended to cover “the actual situations in which most attacks occur”, Maas said.

These include cases in which the victim is taken by surprise, intimidated or threatened with other violence, for example in an abusive relationship.

Parliament had already in January made it easier to expel migrants and refugees convicted of crimes.

But along with sexual offences, it required proof of additional “violence, threats or physical endangerment” and generally a prison sentence of at least one year before an attacker could be deported.

The reform means any sexual assault can be used against an applicant in an immigration or asylum hearing. It also specifically upgrades groping to a sex crime with sentences of up to two years’ jail or a fine.

Merkel’s conservative parliamentary group included a stipulation making it illegal to be part of a group committing assaults in a crowd, rather than requiring proof that a specific person attacked a victim.

Anyone “who at least tacitly accepts that crimes are committed by a group they are a part of” can now be prosecuted.

News agency DPA cited figures that 8,000 rapes are reported in Germany each year but that only one in 10 victims files charges. Moreover, only one in 10 rape complaints leads to a conviction.

The latest reform drive began in 2011 with the passage of a Council of Europe convention on preventing and combating violence against women, requiring signatories including Germany to penalise all “non-consensual” sexual acts.