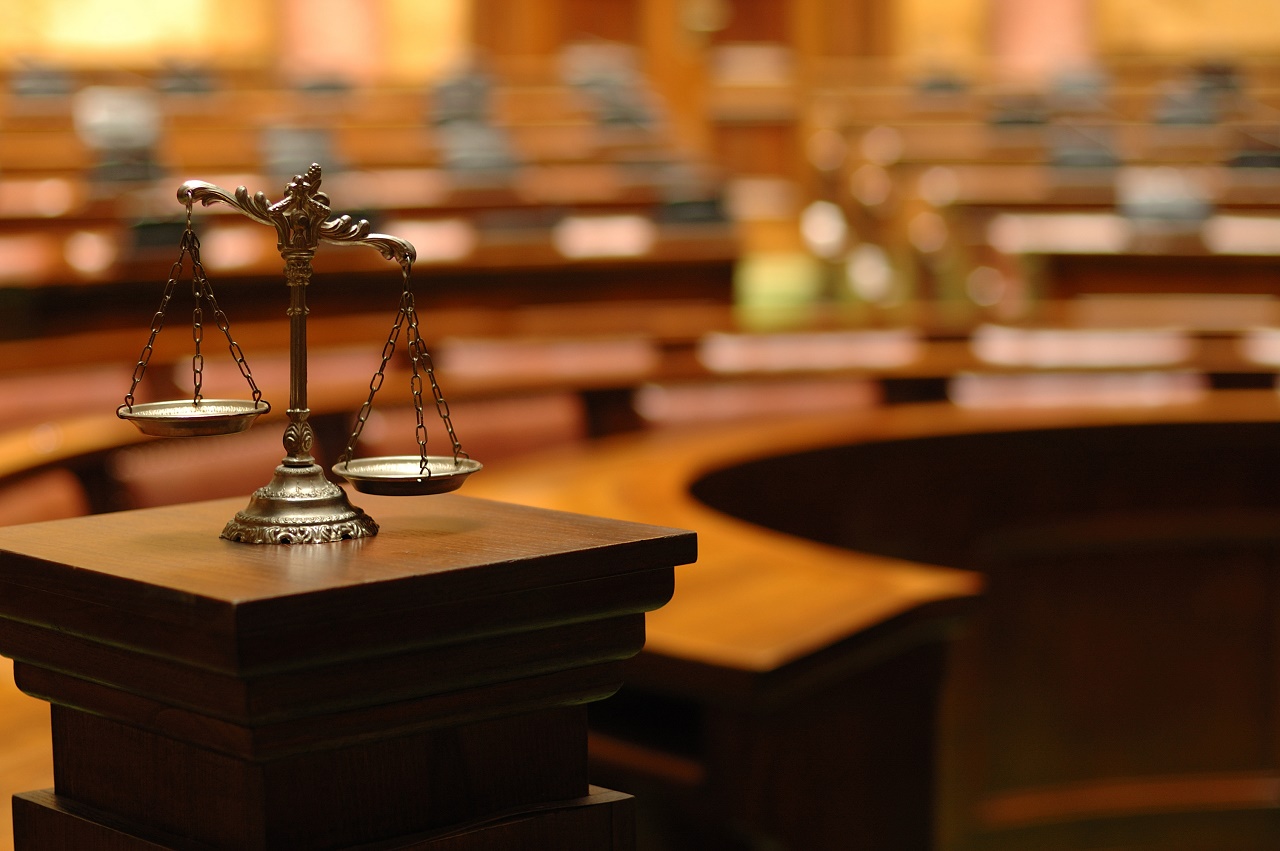 The Moscow City Court has upheld the ruling of a lower court on detention of Former Management Board Chairman of Russia’s hydropower giant RusHydro Yevgeny Dod in an embezzlement criminal case, RAPSI learned from the court’s press-service.

Dod will stay in detention until August 22.

Earlier, Dod pleaded not guilty to 73.2 million rubles ($1.2 million) embezzlement, but expressed his willingness to reimburse the company for damage.

Another defendant in the case, Chief Accountant of RusHydro Dmitry Finkel also pleaded not guilty.

According to investigation, Dod and Finkel have committed embezzlement from RusHydro on a large scale.

Official spokesperson for the Investigative Committee Vladimir Markin earlier said that upon approval of the company’s financial report, the defendants drafted an order “On special bonus payments to the RusHydro Management Board members for 2013” which was signed by Dod. Under this order, Dod charged to himself a bonus amounted to 353.21 million rubles ($5.5 million) and thus illegally overrated the bonus by no less than 73.2 million rubles.