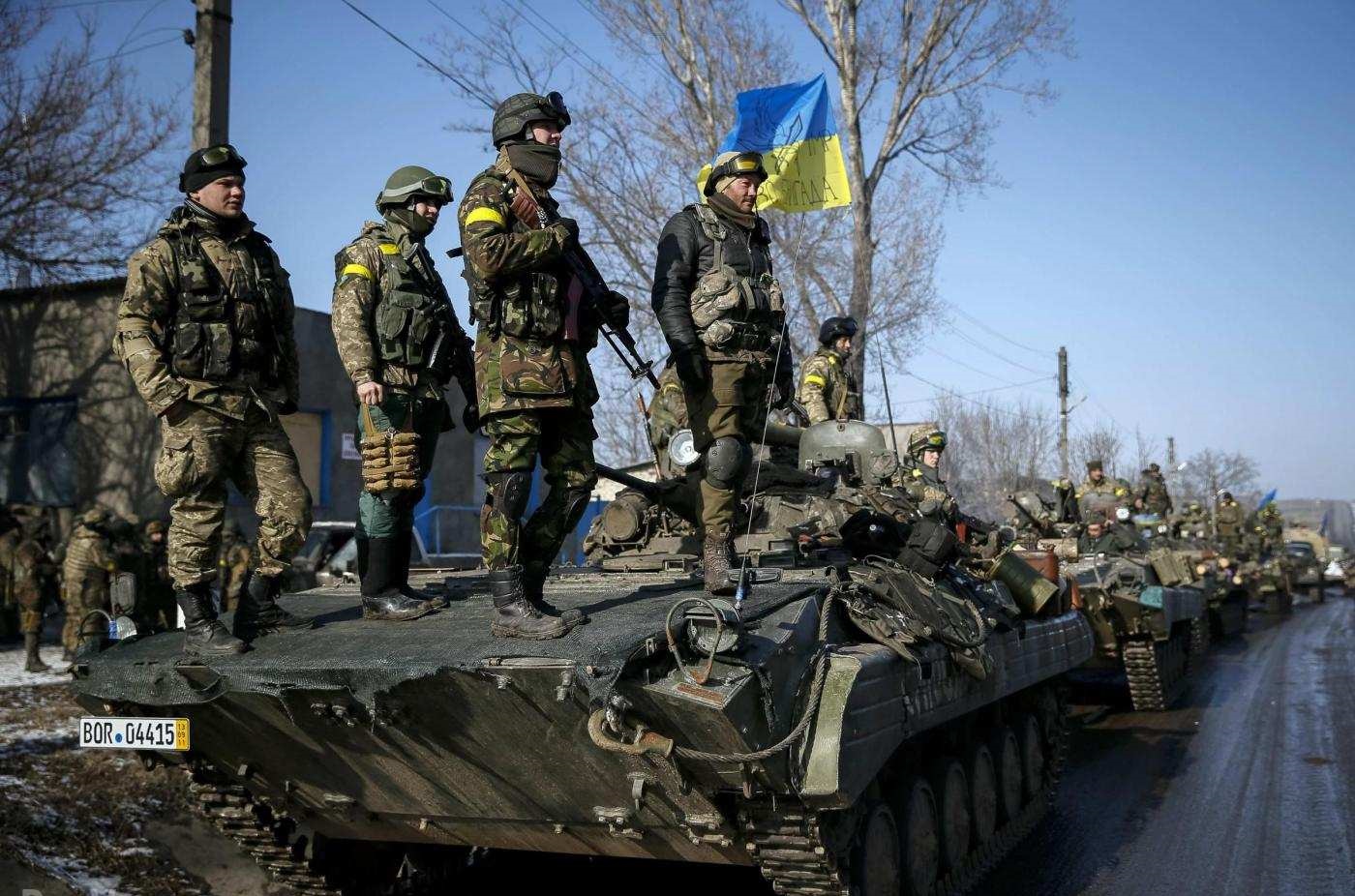 Three children died in Ukraine’s war-torn east as their father disassembled a grenade, and three Ukrainian troops were killed in clashes in the troubled region with pro-Russian rebels, officials said on Tuesday (Jul 5).

An insurgency commander said the children, aged between two and 11, found a grenade Monday and gave it to their father in the separatist province of Donetsk.

“The father, in the presence of the children, began to disassemble the grenade,” the separatists’ news site quoted Eduard Basurin as saying.

Basurin said the resulting explosion killed the children while the father survived and was now being treated in a local hospital. It was unclear why the father had tried to disassemble the grenade.

Lysenko said the worst fighting centred on the rebels’ de-facto capital Donetsk and the southeastern government-held port city of Mariupol, which links separatist territories with the Russian-annexed Crimea peninsula.

“We observe an escalation in these areas. Some rebel shellings lasted for several hours,” Lysenko said.

Kiev and the West have accused Russia of buttressing the rebels and sending in regular troops across the border, claims Moscow denies.

A truce and political reconciliation agreement signed in February 2015 helped lower the scale of the fighting but not completely halt a conflict that has plunged Moscow’s relations with the West to a post-Cold War low.