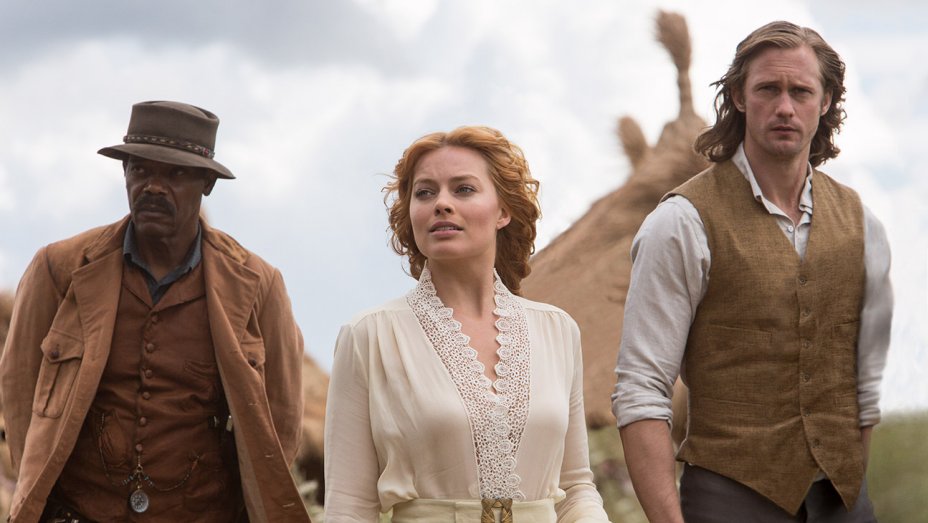 Still, both openings were lackluster.

Warner’s The Legend of Tarzan climbed to the top of the Russian box office over the weekend, but its performance was lackluster.

David Yates’ new take on the Edgar Rice Burroughs classic grossed $3 million, which surpassed the opening weekend tallies of Rise of the Planet of the Apes by 35 percent and was on par with Snow White and the Huntsman.

However, compared with other recent releases, it did rather poorly, landing the lowest opening gross for a film coming in No. 1 since early April.

Disney’s The BFG debuted at No. 2. Steven Spielberg’s adaptation of the Roald Dahl classic took in $1.9 million, also a disappointed showing.

Independence Day: Resurgence fell to third place. The Fox sequel, directed by Roland Emmerich, grossed $814,600 for a cume of $5.5 million.