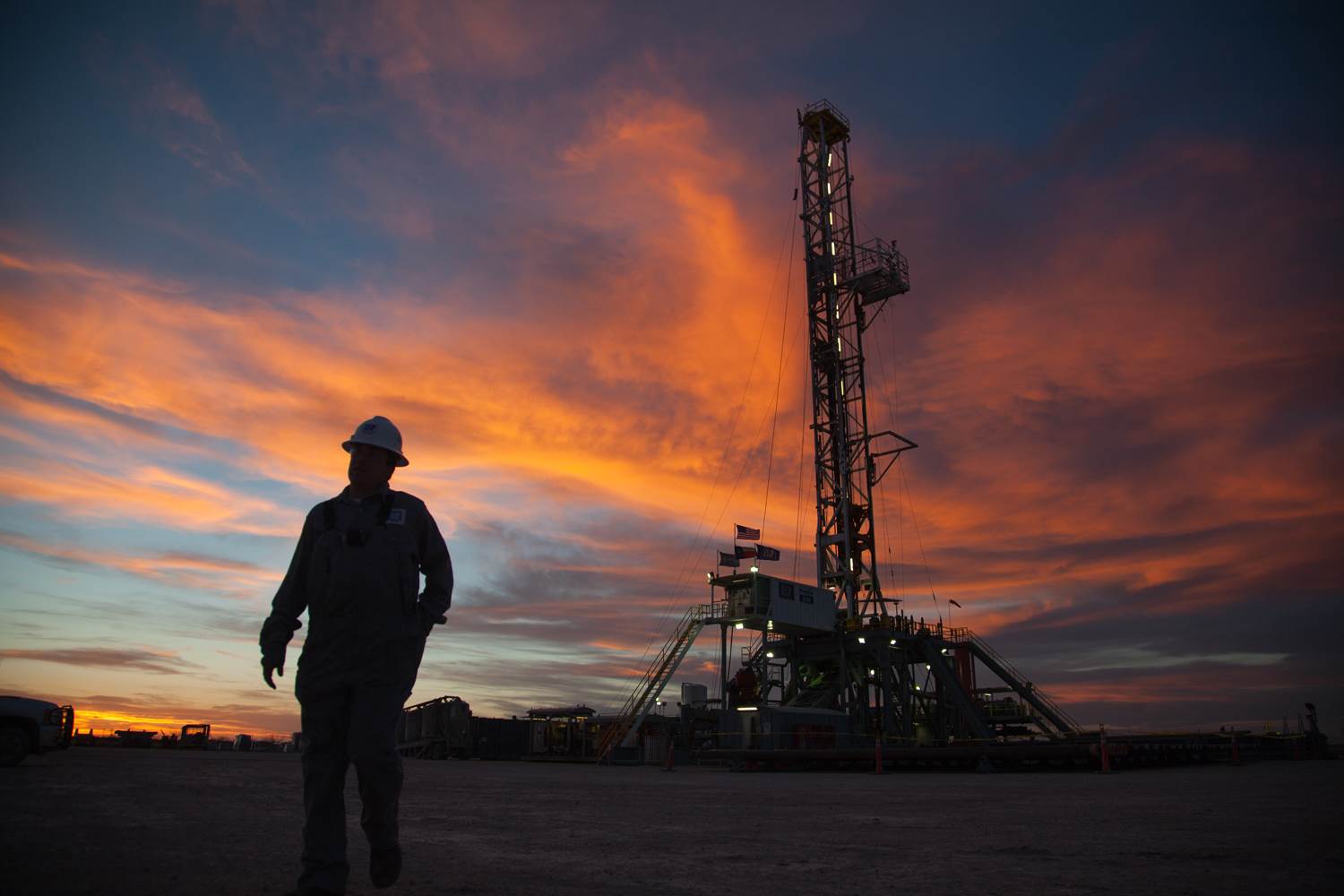 A global study was released showing the United States now leads Saudi Arabia and Russia in recoverable oil reserves thanks in large part to Texas.

Rystad Energy, a Norwegian consulting firm, noted in its July 4 announcement that nearly half of the untapped shale oil in America’s reserve is in Texas alone. Overall, the United States can claim 264 billion barrels of crude, compared to Saudi Arabia’s 212 and Russia’s 256 billion. The Oslo analysts estimate a global supply of 2.1 trillion barrels.

Key causes for America’s leap-frog into first place are its vast supply of estimated undiscovered oil fields and relatively cost-effective “unconventional” drilling methods like hydraulic fracturing (fracking). The latest figures note that nearly a third of the global reserve remains locked within the Earth unless unconventional extraction occurs, placing American firms with fracking experience in an even greater position.

Although it remains to be seen whether the new ranking of global oil reserves impacts benchmark pricing, other developments over the holiday weekend should give those hoping to see increasing values more reasons to cheer. The Wall Street Journal reports that immediate concerns over the Brexit vote’s effect on Brent Crude may have been overblown as the final price for August delivery closed up 66 cents at $48.99 per barrel. The paper noted that “Britain’s economy is too small and spinoff impacts will be too limited for an economic slowdown that could cut oil demand growth substantially.” The 1.4 percent modest increase for the month is yet another sign of a steady pricing recovery from the 2014 slump.

Further south, pipeline outages continue to plague Nigeria after the Nigerian National Petroleum Company announced its infrastructure had sustained new attacks from the Niger Delta Avengers, according to the WSJ. Local government officials claim the attacks were in violation of a ceasefire between the parties, though the Avengers denied any such agreement. The African nation’s production outages totaling 500,000 barrels a day lost have played into the calculus that inched oil closer to $50 since January.

Rystad’s ranking is not without a word of warning in terms of the world’s finite supply of crude. Per Magnus Nysveen, Head of Analysis, writes that “there is a relatively limited amount of recoverable oil left on the planet … it becomes very clear that oil alone cannot satisfy the growing need for individual transport.”

The latest study was performed over a three year period surveying 60,000 production fields around the world. The firm has offices on five continents.