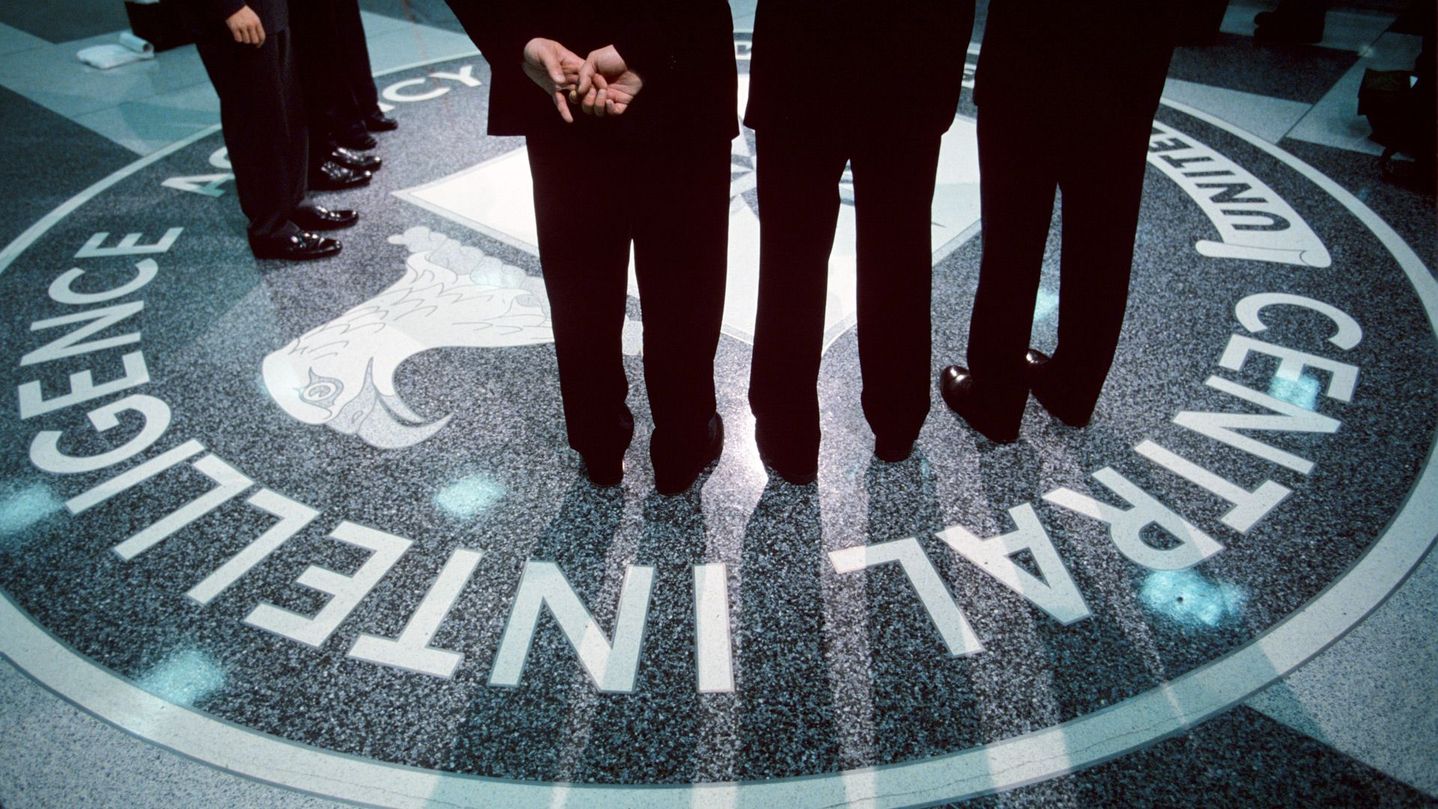 The CIA and Arms Deals in the Middle East

The five-year war in Syria has caused horrendous damage to that country’s people, economy, and infrastructure, as well as traumatizing the nation’s collective consciousness. Approximately half a million Syrians have been killed, and another six million have fled the country after becoming homeless. The damage to the Syrian economy is estimated at $180 billion.

But there are also those who have benefited from this armed conflict. First and foremost, those would include the arms dealers, who have raked in cash by supplying arms to the Syrian «opposition», ranging from the nominally moderate Free Syrian Army to the terrorists from Jabhat al-Nusra and the Islamic State. To be precise, they raked in that capital by reselling weapons to extremists that the intelligence services of the Persian Gulf countries and NATO originally supplied to the nominally «moderate» forces. For example, the most up-to-date anti-tank missiles sent to the FSA reappeared only a few weeks later as part of the arsenal being deployed by IS and Jabhat al-Nusra .

The first time that discussions arose about large shipments of arms being sent to the Syrian anti-government forces was in April 2012, when a cargo ship, the Letfallah II, left Libya headed for the Lebanese port of Tripoli but which was detained and found to be carrying a large cache of arms and ammunition intended for the opponents of the government of Bashar al-Assad. The weapons originally came from Muammar Gaddafi’s military armories, before being plundered by the Libyan «revolutionaries» and then purchased from the Libyans by Qatar and sent to Syria.

By early 2013, Hezbollah was able to shut down a Lebanese channel for smuggling contraband weapons into Syria. In addition to its commitments under its alliance with the Syrian government, Hezbollah was also motivated by concern for the fate of its homeland. The leaders of that movement, which itself has a long history of obtaining arms via illegal channels, were aware that up to a third of smuggled weapons were not arriving at their intended destinations, but instead never made it out of their country of transit. This created the very real danger that those assault rifles and grenade launchers would soon be aimed at the Lebanese.

A Libyan origin was also discovered for the toxic agents that the armed opposition used in a false-flag attack in Western Ghouta in August 2013, afterward declaring that Assad was murdering his own people with chemical weapons. The article, «The red line and the rat line: Obama, Erdoğan and the Syrian rebels», written by Washington Post correspondent Seymour Hersh, one of the most respected journalists in the US, caused a huge stir in the Western and Arab media. It claimed that Jabhat al-Nusra could have been responsible for the use of sarin gas in the Damascus suburb of Western Ghouta. Turkish intelligence services staged the sarin-gas attack in an attempt to push the US into launching an armed intervention in Syria. According to Hersh, the poisons, in addition to conventional weapons for the Syrian militants, were supplied to the Syrian rebels out of the arsenals of the Libyan army and shipped via Turkey. The CIA, Great Britain’s MI6, and Turkey’s MİT intelligence agency worked together to coordinate this incident. And since MI6 was involved and officially in charge of the operation, the CIA was not required to brief Congress.

Rejecting assistance from Lebanese intermediaries, the CIA began to supply weapons to the armed opposition directly via Turkey. By April 2014, the faction known as Harakat Hazm already had an arsenal including ten of the most up-to-date anti-tank TOW missile systems. Soon the number of these systems began to quickly multiply, and the missiles themselves were increasingly being used by radicals from Jabhat al-Nusra . This is easy to explain. The «moderates» wanted to make some money. In other cases, the radicals simply took the weapons away from the «moderates». One of the Islamic State militants explained the situation like this: «We really love the Free Syrian Army. When we don’t have enough weapons we go to them and just take what we like, without asking permission».

A few days ago a scandal erupted in light of news that the US had been shipping weapons to Syrian anti-government forces via Jordan. According reports by the broadcaster Al Jazeera and the New York Times, American weapons that were sent to anti-Assad forces being trained in Jordan were stolen by Jordanian intelligence operatives and sold on the black market. One of those assault rifles was used last November, when Captain Abu Zeid, who had fallen under the influence of radical Islamists, gunned down five people at a police training center in Amman. According to Al Jazeera, the Jordanians involved in the arms-trading scheme have reaped what is estimated to be millions of dollars in profits. Jordan’s biggest weapons bazaars are in Ma’an, in the southern part of the country; in Sahab, outside Amman; and in the Jordan Valley.

Prior to the conflict in Syria, Jordan was one of the most peaceful and stable countries in the Middle East. That has completely changed. An incident occurred at the Baqa’a Palestinian refugee camp in northern Jordan on June 6 that exposed the vulnerability of the Hashemite Kingdom. Five officers from Jordan’s security services were killed during an attack on their office, which is located just outside this camp that is known to be the largest shelter for Palestinian refugees in Jordan. This was the second serious terrorist attack in that country this year. On March 2 a battle raged for 12 hours in the city of Irbid between Jordanian army units and terrorists.

The situation in Jordan is deteriorating, largely because King Abdullah’s government, under pressure from the US, has opened a training center for anti-government militants from Syria. Officially the Jordanian leaders are supporting the moderate Southern Front, which is active in the Daraa province. Since late 2015 a plan has been underway to ship Stinger missiles from Saudi Arabia to the «moderate» Yarmouk Brigade (Liwa Shuhada al-Yarmouk). According to reports by the British journalist Patrick Cockburn, «numerous videos show that the Yarmouk Brigade has frequently fought in collaboration with Jabhat al-Nusra (JAN), the official al-Qa’ida affiliate».

The conflict in Syria has reached the point that it is bringing death and destruction not only to the Syrians, but also to the residents of neighboring countries, such as Lebanon, Turkey, and Jordan. Turkey’s southeastern regions, which are being infiltrated by gangs from the Islamic State and where government troops continue to battle Kurdish guerrillas, are increasingly reminiscent of Syria. It is possible that a similar – «Syrian» – fate also awaits Jordan, where Palestinian, Iraqi, and Syrian refugees have taken shelter.