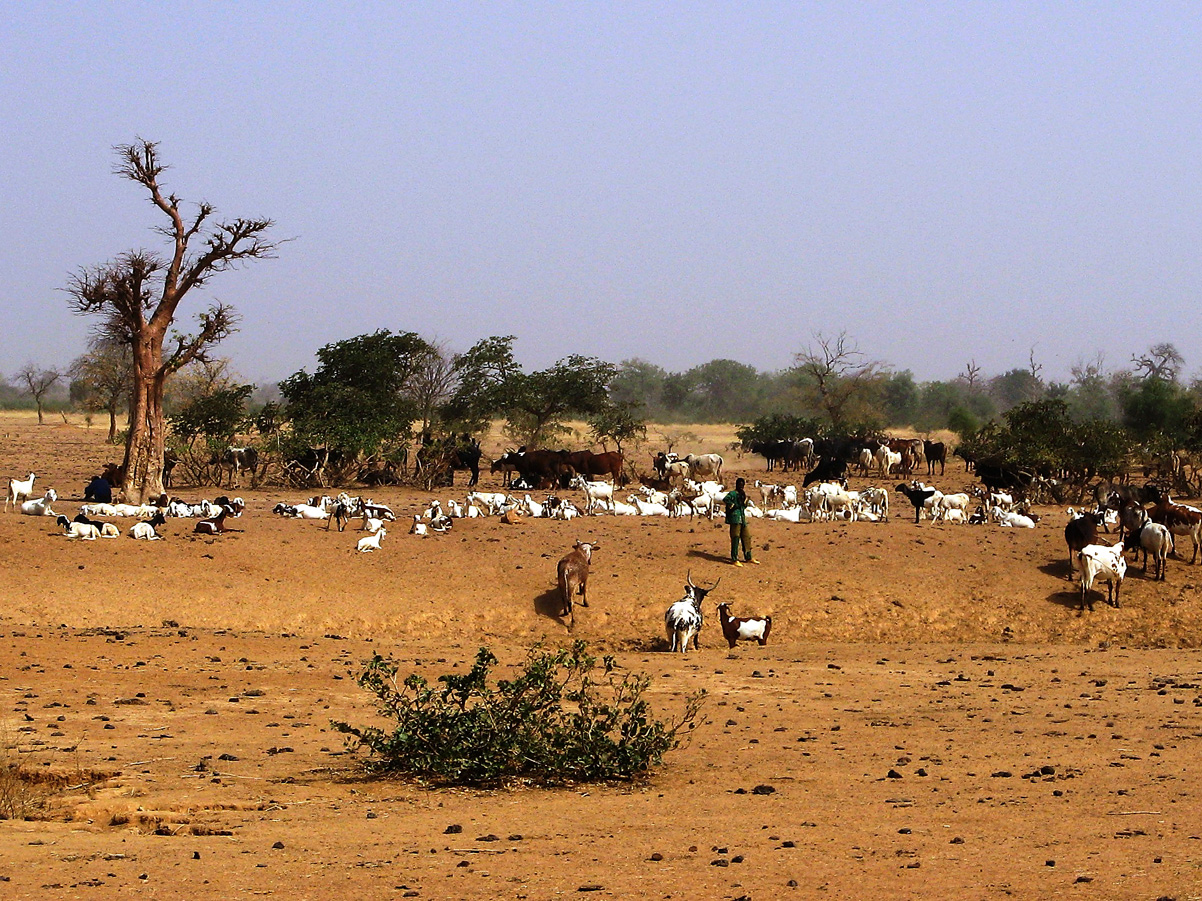 Strengthening Legal Forms Of Trade In The Sahel

The Sahelian and Maghreb countries form a large part of what has been called an ‘arc of instability’. Stuttering economic development, conflict, extremism, and illegal trade are the breeding ground for international migration. Re-strengthening Saharan-Sahelian trade relations over the region’s key trading routes could be a key step to support economic development and geopolitical stability.

The origins of trans-Sahelian trade

The Sahara-Sahel zone is double the size of the European Union. Its countries rank lowest on the UN’s Human Development Index, while population growth is growing explosively.

Environmental degradation and water shortages heavily undermine access to resources and economic activities, and have caused desertification, deforestation, soil erosion and inadequate supplies of water. Droughts are frequent, yet from June to December the Niger River floods and creates the Niger Delta.

In this context, over the centuries, ethnic groups in the dry parts of the region have coped with economic uncertainties by establishing and participating in informal and cross-border trade. For example, elite members of the Tuareg ethnic group in northern Mali and Libya, and the Toubou in northern Chad and Libya, became rulers of the trans-Saharan caravan trade, first with camels and later with trucks. Subsidised food was smuggled from north to south, from Algeria to Mali, while migrant workers were smuggled from south to north when work was available in Libya and Algeria.

Today, the Toubou and Tuareg groups have increased their control in Libya. The Tebu influence has even spread to Niger, where a fast link between Agadez and Sebha has been established Using Toyato Hilux jeeps, along the transa migrant truck route. Working in transportation through the Sahara offers an economic niche and generates enormous income.

In recent years, illegal smuggling networks have intensified and professionalised along the routes, including in Mali and Niger, which are important departure and transit countries. And the trade has expanded to meet the demands of young Africans seeking job opportunities in Europe. The value of the smuggling economy in Libya has exploded from $8-20 million per year in 2013, to $323 million in 2015.

Even the civil war in Libya has not significantly reduced Sub-Saharan migration to the Libyan coast. Agadez in Niger has become the key transit point since the tightening of control of the Malian-Algerian border. But those who become stranded are ripe for recruitment by violent groups, as well as local populations and especially young people, who are joining armed groups in unprecedented numbers.

Towards an arc of stability

In the Broker’s Sahel Watch programme, many important and concrete recommendations have been shared on advancing stability in the region. The objective is to contribute to a long-term project of sustained political, economic and security cooperation.

This would aim to support the development of the entire region and to enhance geopolitical stability. Recommendations in the 2015 report of the Sahel and West-Africa Club (SWAC) on national and regional perspectives included the idea that the “two shores of the Sahel” should once again become a “dynamic trading hub between West Africa and the Maghreb”. This would be the best main to create a common regional political agenda, which could also positively impact geopolitical stability.

Traditionally, Algeria and Morocco have had significant influence over the region, and many states rely on both formal and informal trade exchanges with Morocco and Algeria. But SWAC reported in 2014 that regional cooperation is sometimes halted by old antagonisms. It advocates thinking about the potential for economic cooperation and to once again become the centre of a macro-region from the Mediterranean to the Atlantic, by strengthening cross-border cooperation between the Agadez-Gao-Tamanrasset (or Niger-Mali-Algeria) triangle.

Several aspects to this are key in respect to smuggling. Trade relations should look at formal and informal economic activity. Legal options for informal economic activity could prevent involuntary recruitment, and the government could enhance income-generating ability, such as by improving basic security and control of territory. Closely related is more orderly border management, integrated with central systems, which might require special taxes but would standardise public control. Infrastructure to support agriculture would support the stability of residents and connect communities and increase access to markets, since the few roads in the less populated areas have become an instrument of control for extremist groups in the region. Key trading routes in the Sahara-Sahel region could bring prosperity to the region again.