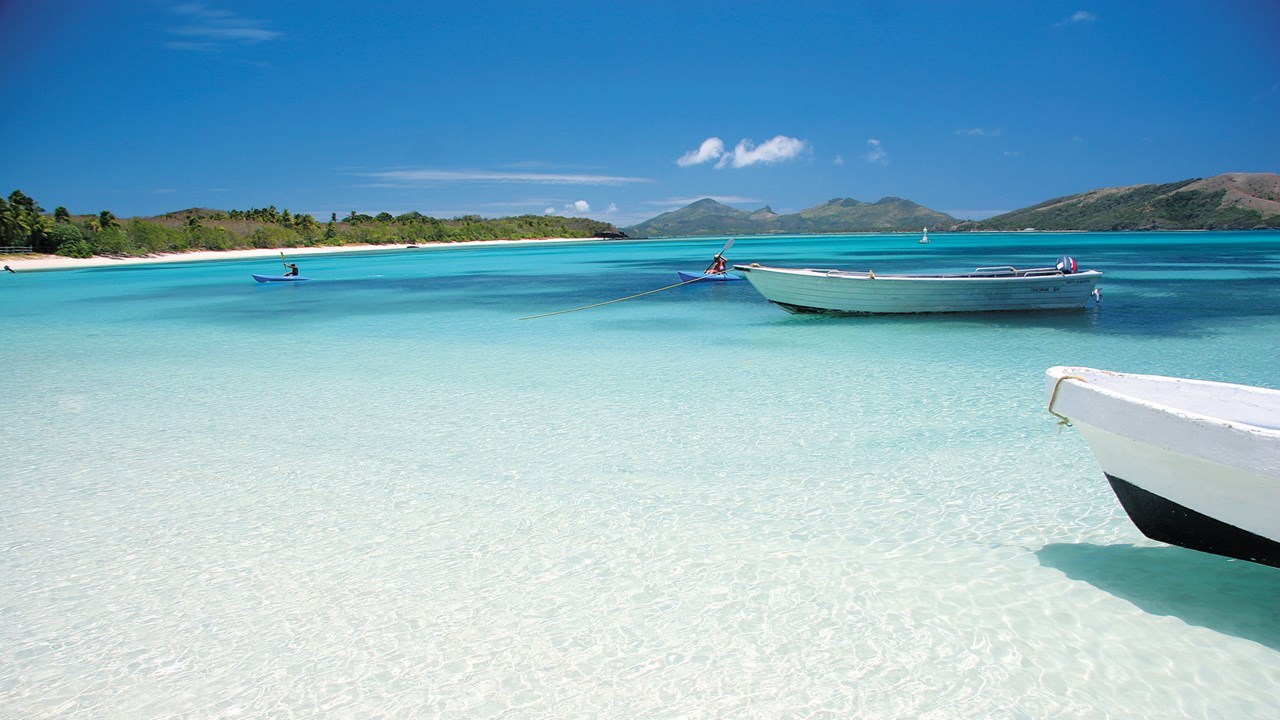 Police are investigating the disappearance of Yuri Shipulin and his wife Natalia, who went missing in mid-June

A tourist on a beach stroll discovered a decapitated head belonging to one of two Russians who went missing on the island paradise of Fiji.

Police are investigating the mysterious disappearance of Yuri Shipulin and his wife Natalia, who lease a farm in the South Pacific nation and haven’t been seen since mid-June.

Several body parts have since washed up on the popular Natadola beach – including dismembered feet weighed down with rocks and wrapped in a fishing net.

New Zealander Graeme Bickley told ONE News he and his wife Jan saw a bundle in the water while they enjoyed an ocean walk.

He said: “I went out in the tide and it was in knee depth water and grabbed it, it looked like a little bundle but it was very heavy of course.

“It was slightly bigger than the steering wheel and completely round and full of rocks,” Mr Bickley said, adding that the grisly find left “a funny feeling in the tummy.”

A friend and fellow Russian Alla Mallerich, told the Fiji Times the pair were “soul mates”.

“Yuri was a happy, easy going man who loved life, loved Fiji and he had plans to build his life in Fiji,” she told the newspaper.

But business partner Andrew Luzanenko, who co-managed the farm, told the Fiji Sun that the farm was devastated by Cyclone Winston earlier this year, causing severe financial problems.

The Russian couple’s business partner reported them missing and their vehicle was found on a road near the coast a few days after they disappeared.

The grey Toyota Land Cruiser, with the registration ‘PILOT’, was seen driving to Natadola Beach.

Police found the vehicle parked under trees at the beach, unlocked and with the keys still in the ignition.

Officers found women’s clothing, believed to be the outfit Natalia was wearing the day beforer she went missing, and a passport.

The pair have been in Fiji since 2011 and leased a farm, as well as running a photography business.

The results of tests carried out in Fiji were sent abroad for DNA tests with the help of Interpol.

The Fiji Navy is helping police search the water for more body parts.