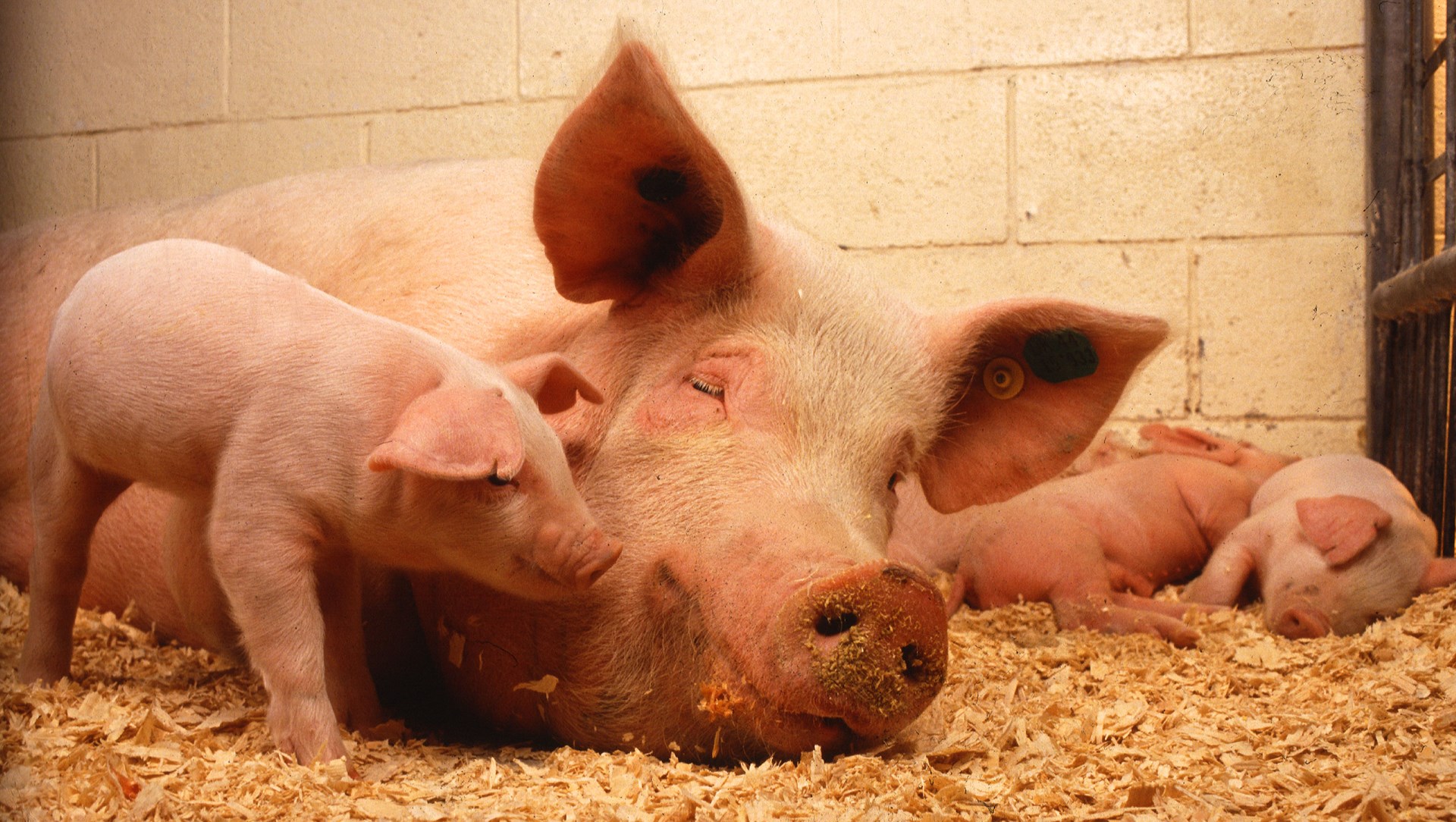 The pig count in Krasnodar Krai, south Russia, has risen by nearly a fifth after officials tackled an epidemic of African swine fever (ASF), the state’s regional statistical service reports.

At the end of 2015, the region was visited by Prime Minister Dmitry Medvedev, who instructed authorities to support the revival of the pig industry.

“It is necessary to revive what we had here once. Regional pig farming has gone through a dark period with this disease and other problems,” said Medvedev, who ordered the regional government to address the issue.

According to Russian veterinary body Rosselkhoznadzor, Krasnodar Krai’s struggle against ASF could spread to other regions.

“Since 2012 we have only had one outbreak, at the end of 2015,” said a spokesman for the regional department of Rosselkhoznadzor, Alexandr Abakumov. “While in other regions this disease continues to spread, in Krasnodar strict measures have helped to almost fully eliminate ASF. These involved: reduction of the wild boar population, elimination of pig farms with a low level of biological security, and enhanced monitoring for veterinary situation in the region.”

Additional impetus to the revival of pig farming in Southern Russia is likely in 2016 thanks to the new federal law on the confiscation of agricultural land from companies which do not use it in accordance with the purpose on the license, or do not use it at all.

The new rule will allow new agricultural land to come into use for an additional 497,200 head of pigs.

Vice-governor of Krasnodar Krai, Andrei Korobka said: “We have empty farms [many left after bankruptcies of farmers during ASF epidemic] which we consider a serious tool in making a breakthrough in terms of developing the regional livestock industry. Their reinvolvement could cause a rise in milk production in the region by 228,000 tonnes and meat production by 290,000 tonnes per year.”

It is expected that by 2020 the pig population of the region can be nearly fully restored to nearly a million heads. At the same time, according to information from the regional Agricultural Ministry, the main performance indicators of the industry will be much higher than in 2008.

ASF has changed the way the regional pig industry operates. Previously, it accounted for 45% of small farmers, using outdated technologies and with low levels of efficiency. In 2008-2012 most of them lost their assets, as a result of which today private farming accounts for only 1.6% of the region’s overall meat production.