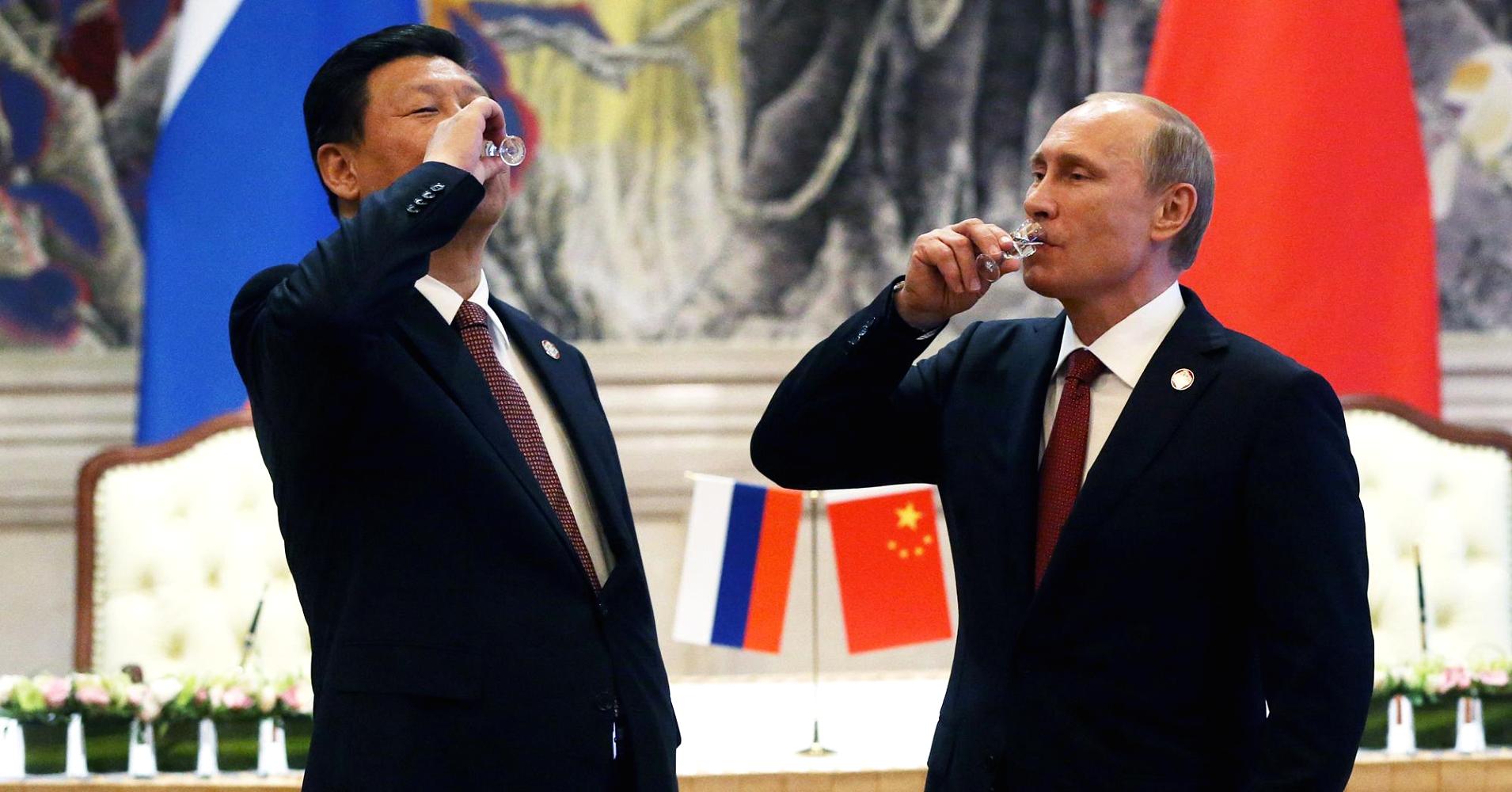 South China Morning Post: Sino-Russian ties a lesson in how to build relations

After the US, China and Russia are the world’s most significant powers. Their moving closer through strategic cooperation and trade and investment deals is viewed uncomfortably by some in the West. Each time President Xi Jinping and his Russian counterpart Vladimir Putin meet one another, as they did last month, concerns heighten that an alliance is being formed to challenge the existing global order. But such worries are groundless; common interests and a desire to build friendly ties are driving relations.

Xi and Putin have met 13 times over the past three years, far more than they have other leaders. The Chinese president has gone to Moscow five times and Putin’s latest visit to Beijing was his fourth. There will be more talks when China hosts the G20 summit in Hangzhou (杭州) in September. Given that the nations are neighbours with a 4,200km border, have a similar world outlook and only recently settled historical grievances but still have a measure of suspicion towards one another, such frequent interaction is understandable.

More than 30 agreements on energy, trade, technology, media and sports were signed during the latest meeting. They are a continuation of a dramatic increase in trade, investment and infrastructure construction since the early 1990s, the highlight so far being a US$400 billion pipeline for Russian gas. Discussion is also well advanced on high-speed rail, nuclear power generation and aerospace manufacture, while cooperation is under way through multilateral institutions like the Asian Infrastructure Investment Bank, BRICS and the Shanghai Cooperation Organisation. Their outlook on the world is similar, believing nations should not interfere in the domestic affairs of others. In a joint statement, they criticised the deployment of anti-missile systems in eastern Europe and Asia. But that does not mean they are unwilling to work with the West. On issues from North Korea’s nuclear proliferation to terrorism and Syria, they see cooperation as the solution.

China and Russia have a complex relationship. They have been brought closer by changing international relations since the end of the cold war, yet are far from forming an alliance. The goals of Beijing’s “One Belt, One Road” initiative clash with Moscow’s Eurasian Economic Union, while conflicting diplomatic ties have been forged in eastern Europe and Asia. Still, Beijing and Moscow have been able to create friendly ties. The US and its allies should see that as a lesson in how to build better relations, not as a threat.