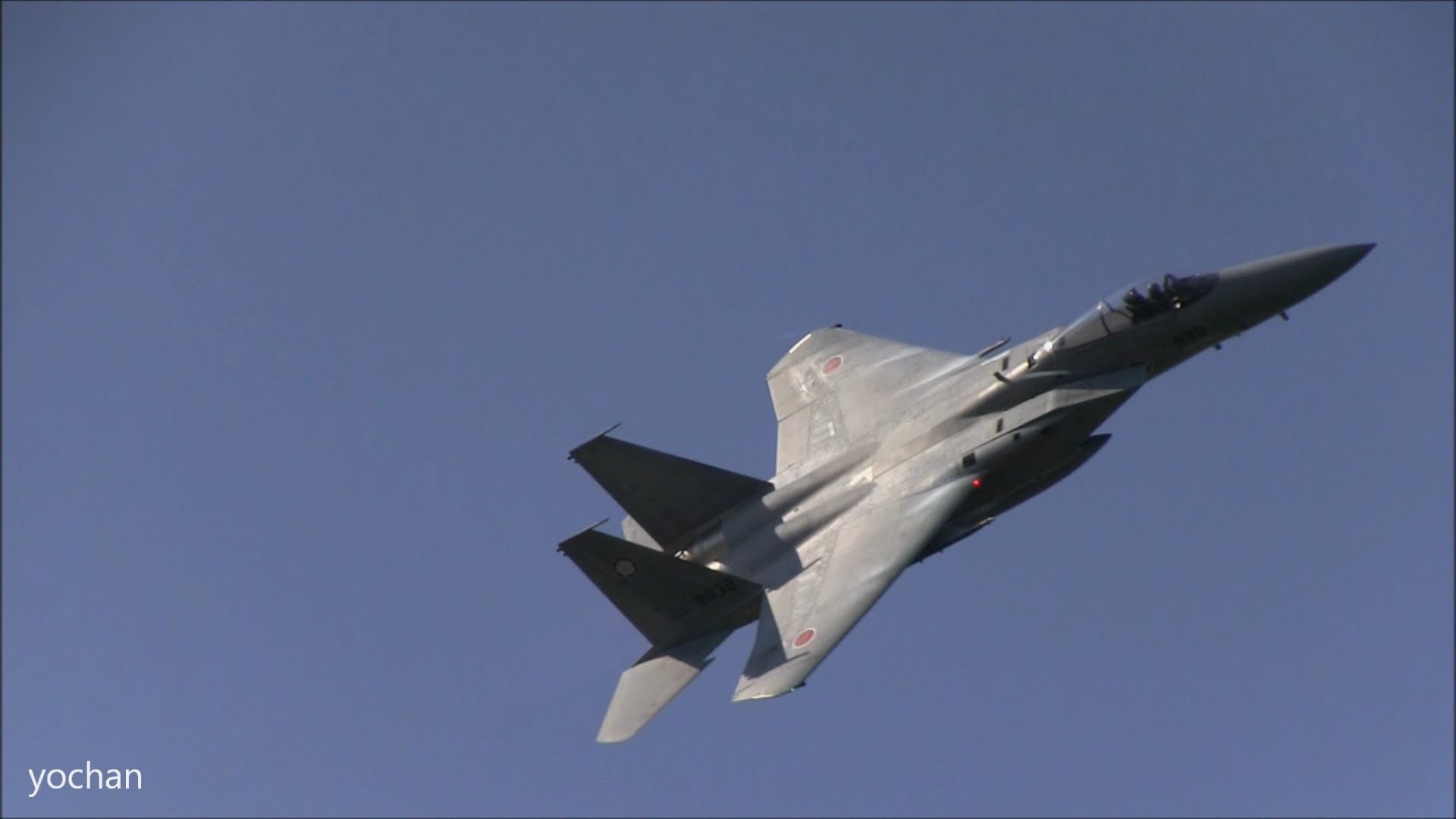 China strongly criticised Japan over a scramble of military aircraft from the two countries on Monday (July 4) amid a dispute over islands in the East China Sea.

Two Japanese fighter jets took “provocative actions” at a high speed near a pair of Chinese fighter jets that were carrying out patrols in the East China Sea on June 17, China’s defence ministry said in a microblog statement on Monday, without specifying where exactly the incident took place.

The Japanese planes used fire-control radar to “light up” the Chinese aircraft, the statement added.

Japan’s senior military officer has acknowledged there was a scramble but has denied that any radar lock by the Chinese jet occurred or that the incident turned dangerous.

“The Japanese plane’s provocative actions caused an accident in the air, endangering the safety of personnel on both sides, and destroying the peace and stability in the region,” China’s Defence Ministry said, adding the Chinese aircraft “responded resolutely”.

China called on Japan to cease all provocative action, the statement added.

Japan is embroiled in a dispute with China in the East China Sea over ownership of a group of islands which lie about 220 km (140 miles) northeast of Taiwan, known as the Senkakus in Tokyo and the Diaoyu islands in Beijing.

Japan is worried that China is escalating its activity in the East China Sea in response to Tokyo’s pledge to support countries in Southeast Asia, including the Philippines and Vietnam, that oppose China’s territorial claims in the South China Sea.