Home » Economy » Global investment banks have slowest first half since 2012 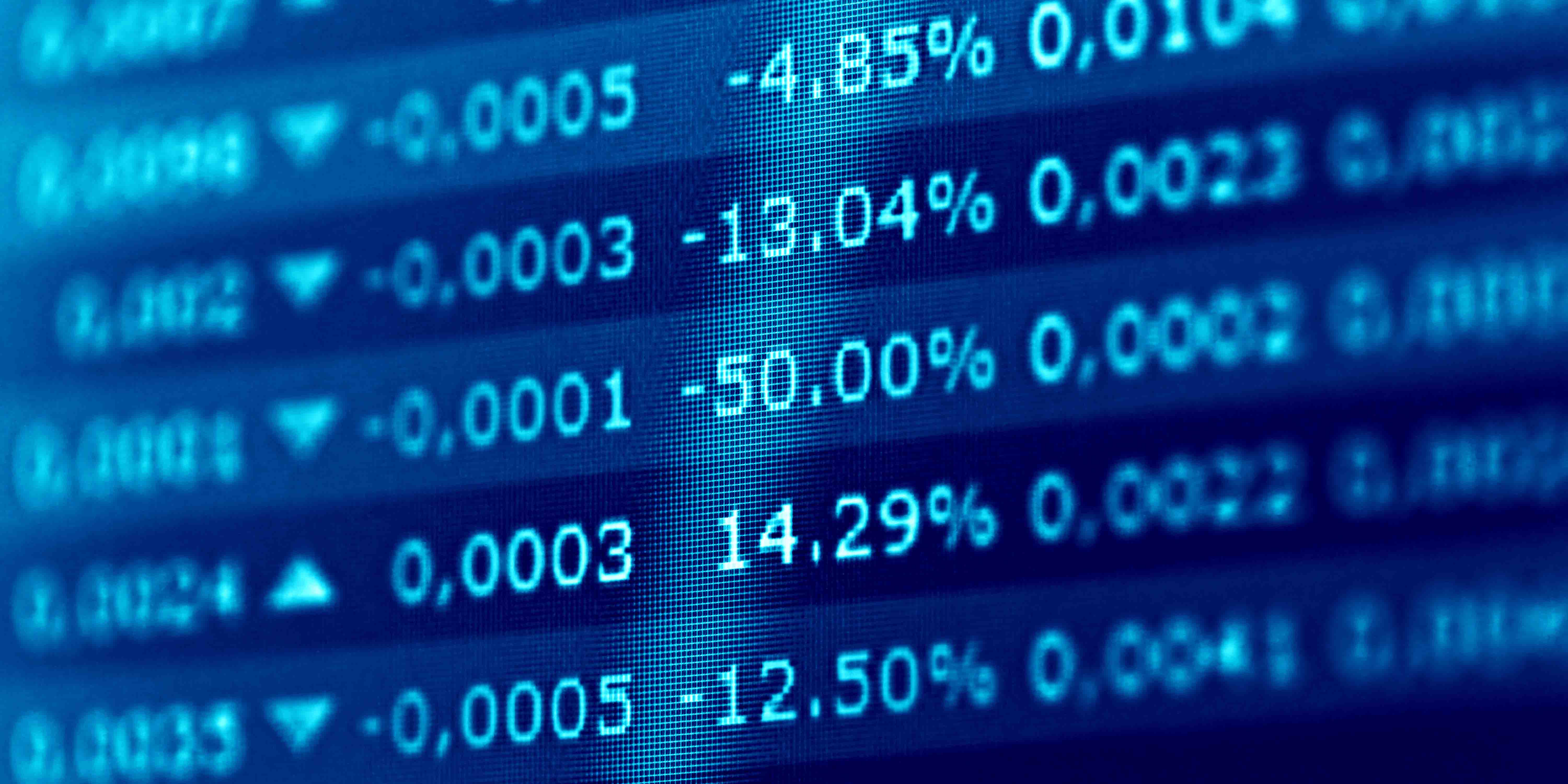 Global investment banks have slowest first half since 2012

Global investment banking fees fell by nearly a quarter in the first half of 2016 from a year earlier as market volatility hit capital markets and M&A deal making, Thomson Reuters data published on Monday (July 4) showed.

Global fees for services ranging from merger and acquisitions advisory services to capital markets underwriting fell 23 percent to US$37.1 billion at the end of June, the slowest first half for fees since 2012.

While 2015 was a record year for M&A, 2016 is shaping up to be a record year for ‘broken’ deals, as the United States flexes its antitrust muscle and seeks to crack down on deals that aid tax avoidance or risk harming national security.

Coupled with market volatility triggered by Britain’s vote to leave the European Union, this has dented some of the confidence required by corporate boards to approve deals and companies to push the button on capital markets activity.

Equity capital markets fees saw the steepest decline of 43 percent compared to a year ago to total US$7.3 billion, dragged down by a 56 percent drop in fees from initial public offerings.

Regionally, fees in the Americas totaled US$19.9 billion, down 26 percent from last year. Fees in Europe were also down 26 percent at US$8.4 billion and the Asia-Pacific region saw a 10 percent decline to US$6.7 billion.

JPMorgan topped the global league table for fees, pulling in US$2.6 billion during the first half, a decline of 23 percent compared to a year earlier, followed by Goldman Sachs and Bank of America Merrill Lynch .