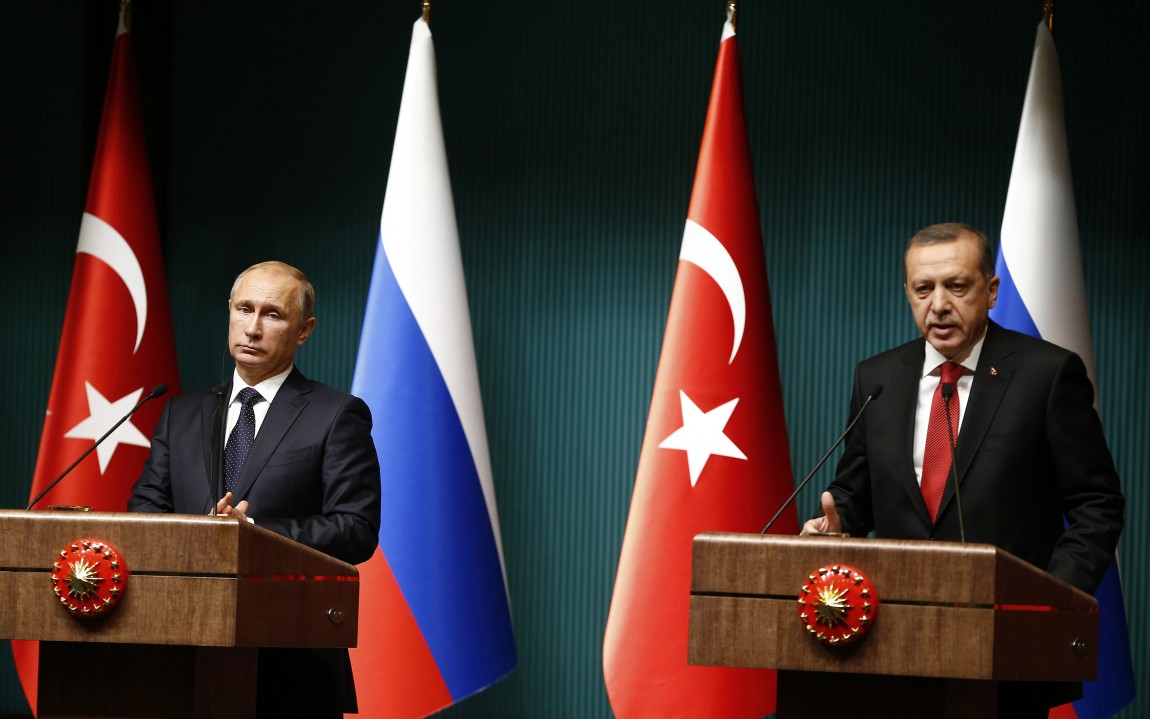 The rapprochement between Russia and Turkey is dangerous for Armenia.

“The two states were isolated [from one another], and [now] they sought to get closer,” said Papyan. “This has risks for us [i.e. Armenia], since we know that wooing is Russia’s policy. [But] you need to give, or concede, something to woo.”

As per the analyst, Turkey is playing a dangerous game, which, in all likelihood, will not work because the West could create a Kurdish state there, thus resolve the matter.

In the meantime, according to Papyan, this rapprochement with Russia is perilous also for Armenia, since the concession option is Nagorno-Karabakh (Artsakh), the “Lavrov Plan,” which contains dangerous elements.

Ara Papyan stated, however, that the Armenian side should in principle be against surrendering any territory to Azerbaijan.