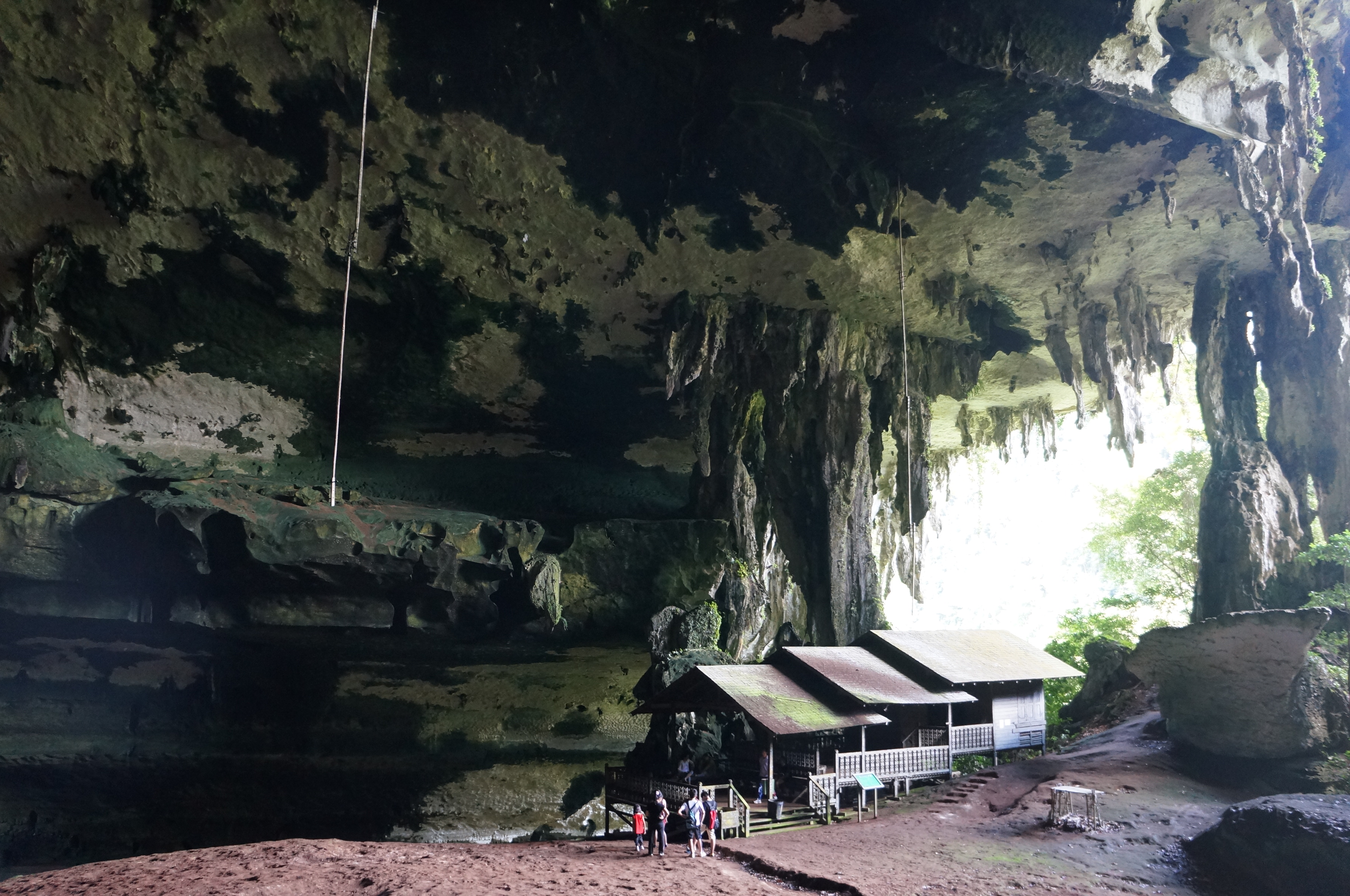 A new study of the 37,000-year old remains of the “Deep Skull” — the oldest modern human discovered in island South-East Asia — has revealed this ancient person was not related to Indigenous Australians, as had been originally thought.

The Deep Skull was also likely to have been an older woman, rather than a teenage boy.

The research, led by UNSW Australia Associate Professor Darren Curnoe, represents the most detailed investigation of the ancient cranium specimen since it was found in Niah Cave in Sarawak in 1958.

Bones from the 37,000 year old Deep Skull from Niah Cave in Sarawak.

“We’ve found that these very ancient remains most closely resemble some of the Indigenous people of Borneo today, with their delicately built features and small body size, rather than Indigenous people from Australia.”

The study, by Curnoe and researchers from the Sarawak Museum Department and Griffith University, is published in the journal Frontiers in Ecology and Evolution.

The Deep Skull was discovered by Tom Harrisson of the Sarawak Museum during excavations at the West Mouth of the great Niah Cave complex and was analysed by prominent British anthropologist Don Brothwell.

In 1960, Brothwell concluded the Deep Skull belonged to an adolescent male and represented a population of early modern humans closely related, or even ancestral, to Indigenous Australians, particularly Tasmanians.

“Brothwell’s ideas have been highly influential and stood largely untested, so we wanted to see whether they might be correct after almost six decades,” says Curnoe.

“Our study challenges many of these old ideas. It shows the Deep Skull is from a middle-aged female rather than a teenage boy, and has few similarities to Indigenous Australians. Instead, it more closely resembles people today from more northerly parts of South-East Asia.”

Ipoi Datan, Director of the Sarawak Museum Department says: “It is exciting to think that after almost 60 years there’s still a lot to learn from the Deep Skull — so many secrets still to be revealed.

“Our discovery that the remains might well be the ancestors of Indigenous Bornean people is a game changer for the prehistory of South-East Asia.”

The Deep Skull has also been a key fossil in the development of the so-called “two-layer” hypothesis in which South-East Asia is thought to have been initially settled by people related to Indigenous Australians and New Guineans, who were then replaced by farmers from southern China a few thousand years ago.

The new study challenges this view by showing that — in Borneo at least — the earliest people to inhabit the island were much more like Indigenous people living there today rather than Indigenous Australians, and suggests long continuity through time.

It also suggests that at least some of the Indigenous people of Borneo were not replaced by migrating farmers, but instead adopted the new farming culture when it arrived around 3,000 years ago.

“Our work, coupled with recent genetic studies of people across South-East Asia, presents a serious challenge to the two-layer scenario for Borneo and islands further to the north,” says Curnoe.

“We need to rethink our ideas about the region’s prehistory, which was far more complicated than we’ve appreciated until now.”