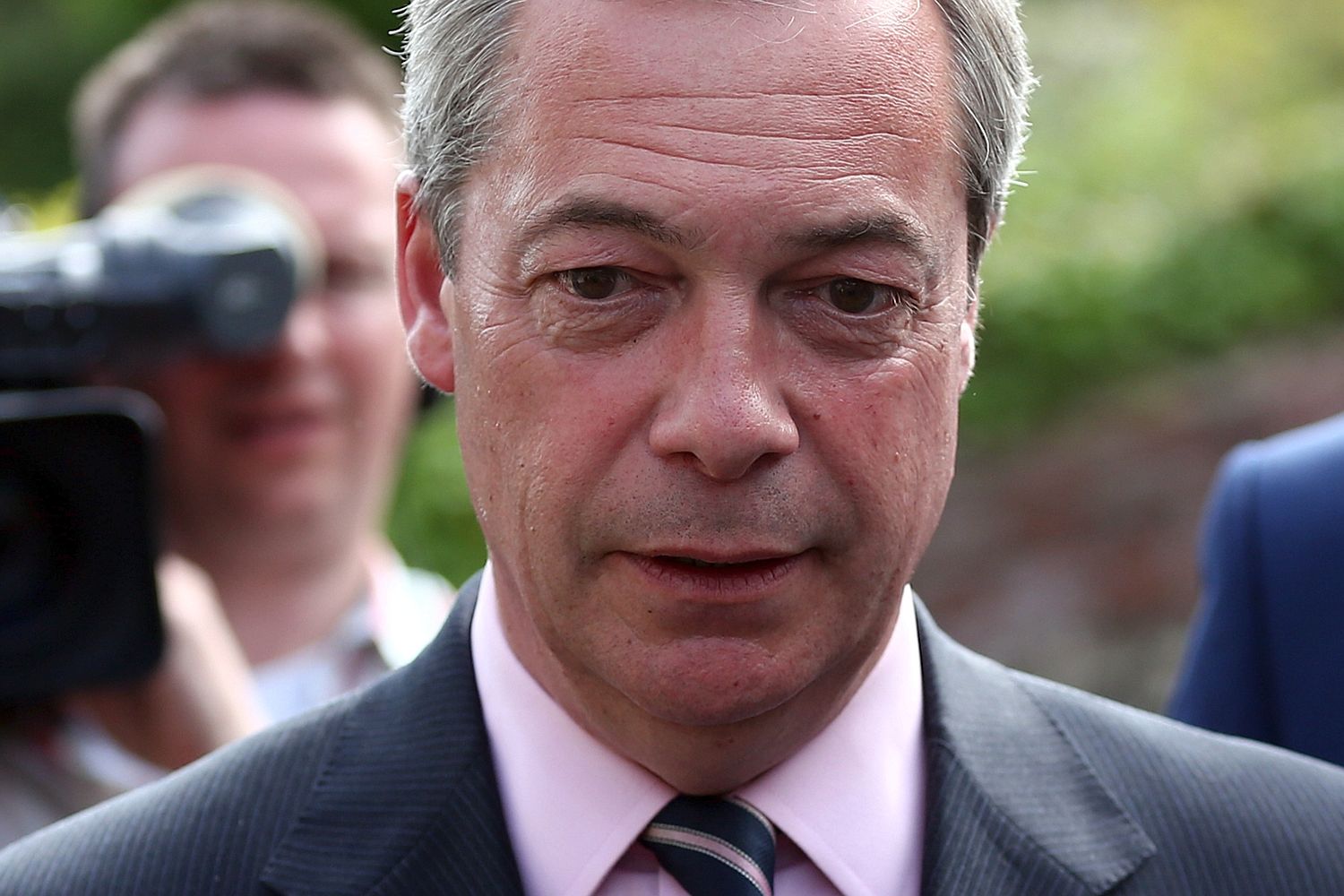 The leader of Britain’s eurosceptic UK Independence Party (UKIP) Nigel Farage said on Monday (July 4) he would stand down after having realised his ambition of winning last month’s referendum for Britain to leave the European Union.

In a statement Mr Farage said: “The victory for the ‘Leave’ side in the referendum means that my political ambition has been achieved. I came into this struggle from business because I wanted us to be a self-governing nation, not to become a career politician.”

“UKIP is in a good position, and will continue, with my full support, to attract a significant vote,” he added.

“I have never been, and I have never wanted to be, a career politician. My aim in being in politics was to get Britain out of the European Union,” he said.

“So I feel it’s right that I should now stand aside as leader of UKIP.”