Home » Culture and history » From the past pages of dawn: 1966: Fifty years ago: Brezhnev warns America 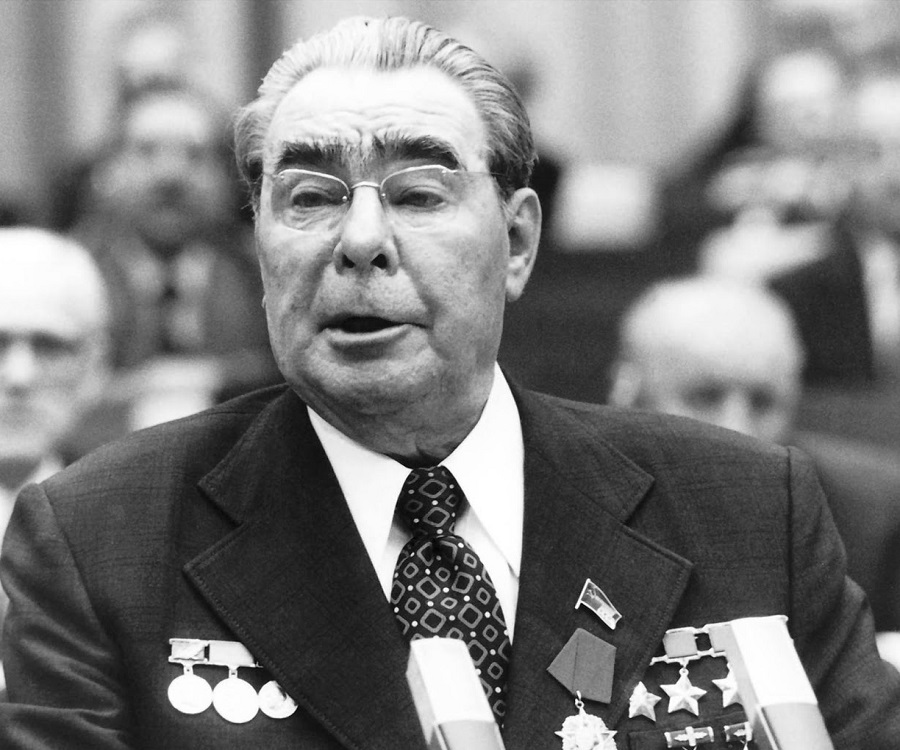 From the past pages of dawn: 1966: Fifty years ago: Brezhnev warns America

L.Brezhnev, the Soviet Communist Party Leader, warned the United States yesterday [July 2] to “weigh all the possible consequences” of escalating the war in Viet-Nam and claimed that the Soviet Union retained superiority over the armies of “Imperialist” States.

Addressing graduates of Soviet military academies after Gen de Gaulle had left for Paris, he supported his condemnation of United States’ policy in Asia by referring to a Franco-Soviet agreement on “parts of the world where sources of tension now exist”.

Mr Brezhnev declared: “Our superiority in the most modern types of military equipment is a fact, Comrades, and facts are stubborn things.”

He said he did not mention this “to boast or to intimidate anybody”, but primarily because “such is the real state of affairs”. Some American Generals, and even some responsible statesmen, “lightly and imprudently claimed the opposite and exalted to the skies the military of the United States”.

The Soviet leader then made what is believed to be his first public reference to the United States’ ‘SAMOS’ observation satellites. He said there had been many yarns in the United States about its having “all-seeing” spy satellites, the greatest number of missiles, the most invulnerable submarines, and so on.

“These yarns are clearly intended for the simpletons who know nothing about what missiles, what satellites, what submarines and other modern equipment, the Soviet Union has. Every year the Soviet Union developed quite a few new and formidable types of military equipment which may be used to cool off any over-weening aggressor,” he said.