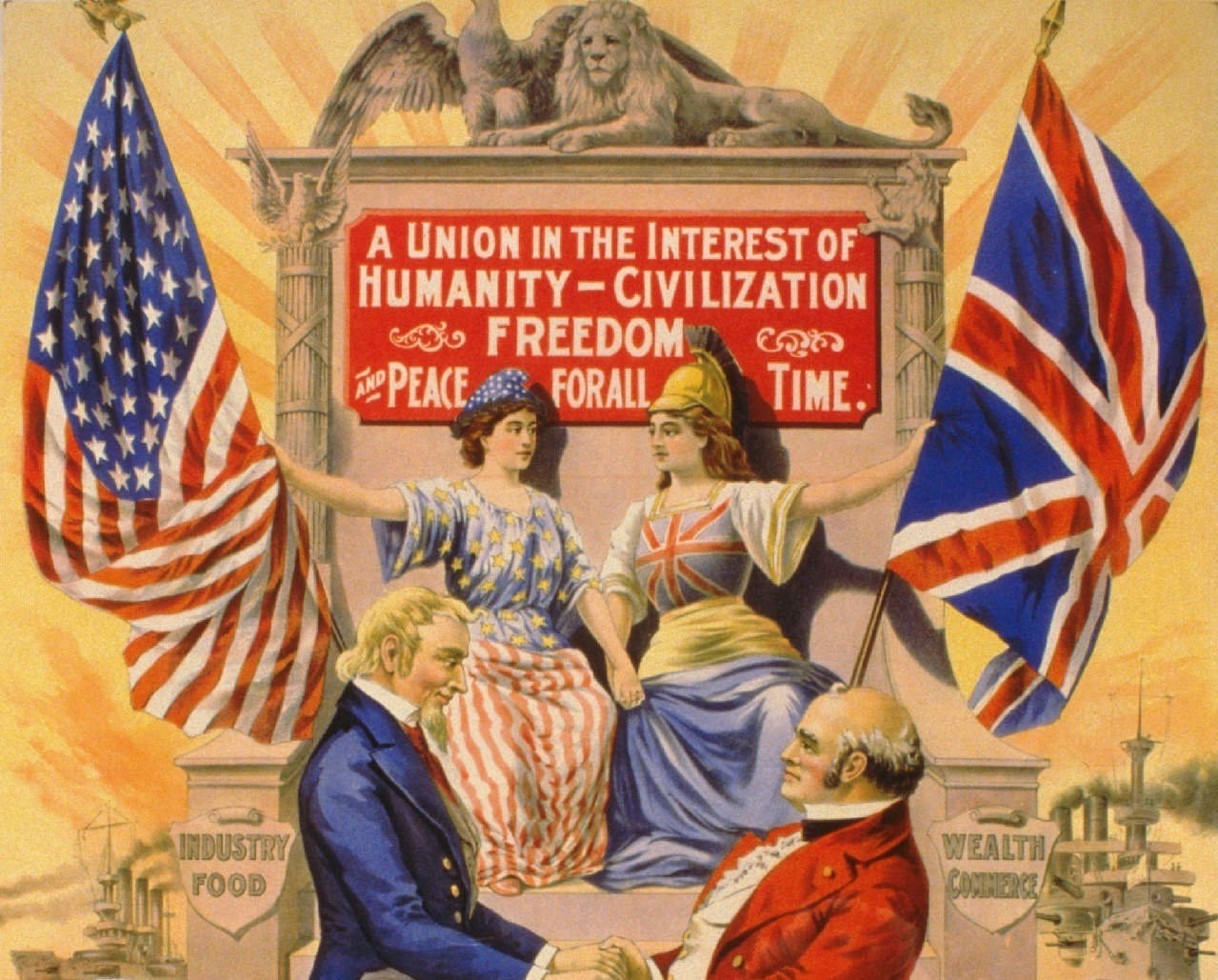 It seems that all the Western foreign policy elites seem to be in intellectual lockstep when it comes to the ‘common sense’ aphorism that Brexit is an early Christmas present for Russian president Vladimir Putin. The French geopolitician Dominique Moïsi, speaking in an NPR roundtable about the West’s purported decline following Brexit, even went as far as to state that the two forces of jihadism and Putinism were handed a great victory on the 23rd of June when Great Britain held its now infamous referendum to decide whether the country should #Leave or #Remain in the European Union. I for one would seek to challenge the conventional wisdom that the UK’s exit from the EU will necessarily be a boon to a ‘revanchist Russia’ (as Moïsi puts it). While the real-world supervillain VVP may certainly be emboldened by the turmoil that Britain’s departure has triggered, he may come to suffer from the world’s most acute case of ‘Bregret’ in the coming decade as the UK’s departure from the Union brings it closer to the U.S.

While many citizens and even certain media elites on both sides of the Atlantic conflate and confuse the NATO and the EU, the two entities are very different things. Moreover, it is often forgotten that the Anglo-American alliance precedes and supersedes both these post-Cold War institutions. In fact, the geopolitical foundation upon which the so-called ‘special relationship’ is built ranks as perhaps the most enduring international partnership of all time. Following the fratricidal War of 1812, Washington and London entered into an alliance of convenience cemented by the Monroe Doctrine, the U.S.’s first attempt at international policing (and one which, at least initially, was only viable with the support of the British Navy and was originally suggested by British Foreign Minister George Canning). Since then, the U.S. and the UK have stood shoulder-to-shoulder on nearly every major geopolitical issue (with NATO serving as the most far-ranging evidence of the trust and loyalty that connects the U.S. and the UK). For some 200 years, two world wars, and a global geopolitical conflict the likes of which history has never witnessed (i.e. the Cold War), Britain and America have been allied so closely that barely an inch of daylight passed through (let’s try to forget the Falkland Islands War, shall we?).

Freed of its membership in the political superstructure of the European Union, but still the leading military European power within NATO (with the fifth-largest armed forces in the world), Great Britain will be positioned to operate independently of the will of Paris, Berlin, and Rome vis-à-vis the Russian Federation. Economically and cultural isolated from the Continent in the wake of Brexit, it is highly probably that the UK will seek (and find) succour across the North Atlantic, whether the White House is occupied by a hawkish Hillary or Brexit-thumping Trump. If the (self-serving) Russophile Marine Le Pen moves into the Élysée Palace at some point in the future, or if the indefatigable Angela Merkel backtracks on her new-found anti-Putinism or is replaced by a more pliant Chancellor, a post-Brexit 10 Downing Street will be free to act independently of its (former) European partners and will be more likely to consult closely if not exclusively with Washington. Given such a scenario, the UK will not need to be a ‘poodle’ to make its presence felt and its participation valued in the overlapping and often contradictory schema that is the United States’ foreign policy network of networks. Instead, England (however ‘little’ may it become) will be able to rightly (re)assume the role of the off-shore balancing ‘bulldog’, ready to bark and bite (particularly at the Eurasia ‘bear’).

As Britannia moves away from Europe (in spirit if not body), it will only become more ensconced in its Anglophone cocoon of geopolitical partners, epitomised by the ‘secretive, global surveillance’ agreement known as the Five Eyes, which links the UK to the US, Canada, Australia, and New Zealand. Should relations with France and other ‘transit’ countries for migrants from the Middle East and North Africa deteriorate in what portends to be a slow and messy UK-EU divorce, we are likely to see Britain turn ever more critical of its erstwhile European partners, and this will like translate into a bolder posture against Putin (assuming he sticks around for a few more terms). While Barack Obama may have warned Britain about sending it to the ‘back of the queue’ on trade deals (a hollow threat from a lame-duck president who might just have been bluffing), the UK—in an act that otherwise smacks of incredible short-sightedness—may have just put itself head-and-shoulders above all other U.S. allies with its decision to quit the grand European project. And if so, Putin’s wide smile may just start to fade.