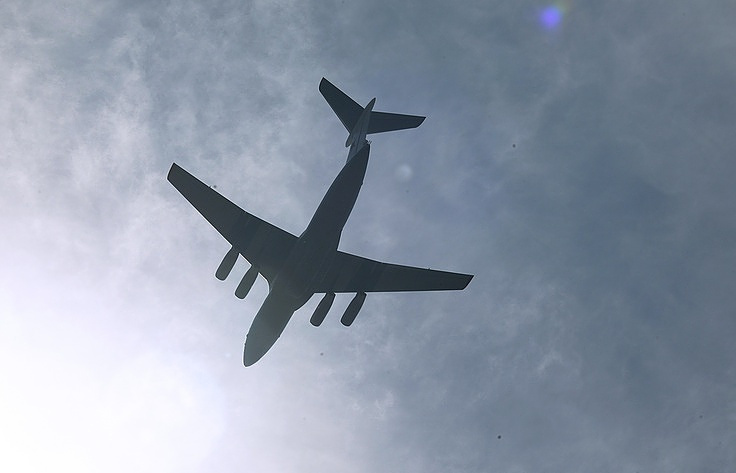 Technical fault and pilot error are the key versions of the incident with the Russian Emergencies Ministry’s Il-76 aircraft in the Irkutsk Region, a senior investigator told TASS.

“Investigative bodies have organized a pre-investigation check over the failure to get in touch by the Il-76 plane. Two versions are considered: aircraft technical fault and pilot error. The versions are preliminary,” Oleg Serebrennikov, the chief of the Scientific Investigation Department of the East Siberian Transport Investigative Directorate of the Russian Investigative Committee, said.

“We realize that the crash site is here,” Belyeyev said, showing a point on the map located over 150 kilometers from the nearest inhabited locality.