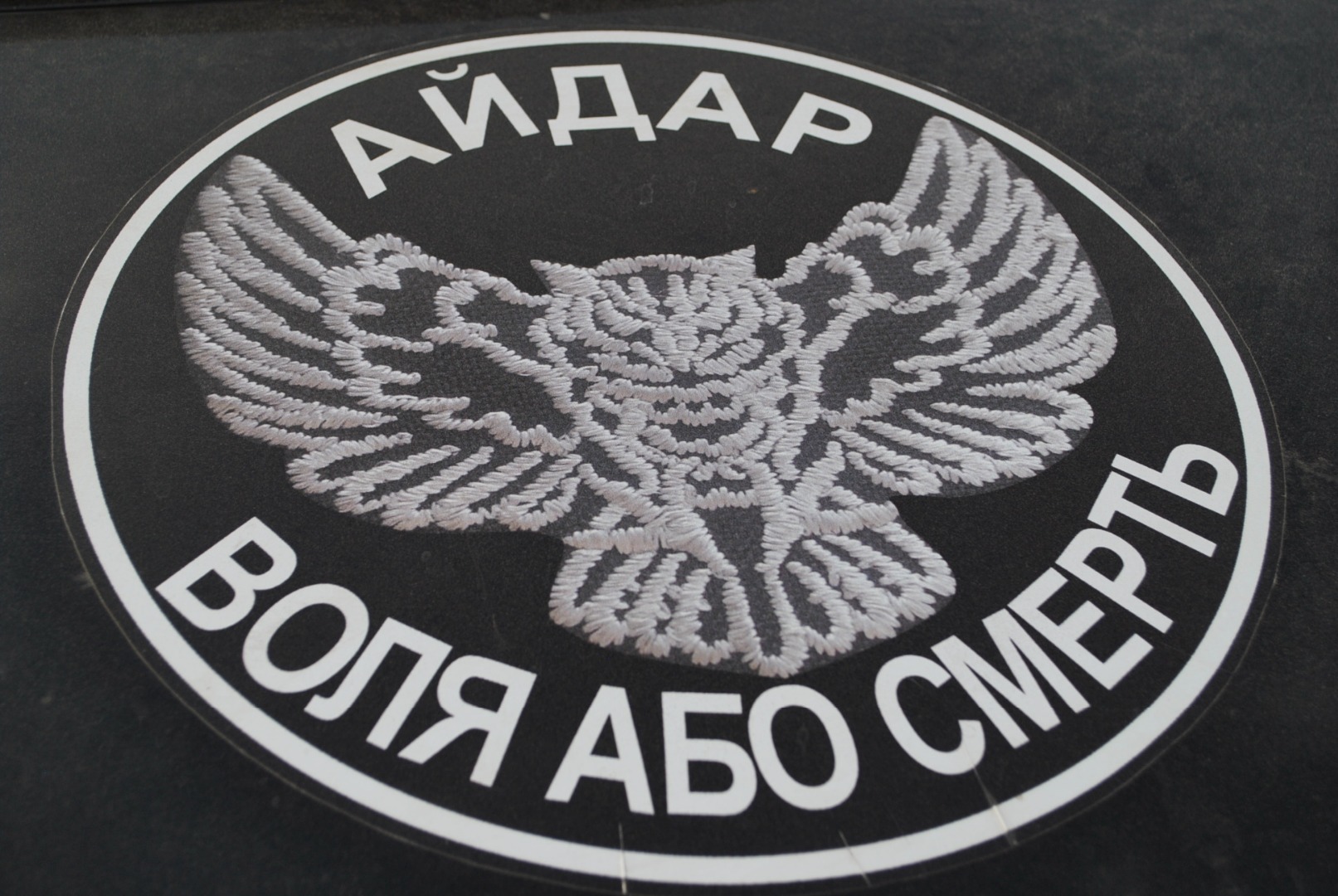 A group of people, supporting commander of the Aidar volunteer battalion Valentin Likholit, has blocked building of Kiev’s Pechera Court and interferes with procedures of his arrest on charges of banditry.

“The night was calm. At about 03:00 a group of “cosmonauts” (riot police wearing helmets) came to the building of the court, where there are also servicemen of Aidar and Donbass [battalions]. Without any questions they blocked all the doors and prepared for assault. None happened,” legislator Egor Sobolev, representing Samopomosch (Self-Assistance) wrote on Facebook.

He said additional servicemen from Azov led by Commander Andrey Beletsky (also a member of the parliament) had arrived to the court. “The demand number one is – release Dad (Likholit). This is absolutely what military prosecutors and the Pechera Court’s judges are capable of doing,” Sobolev said.

As yet, there has not been official reaction from the Ukrainian Interior Ministry to the situation around the court hearings.

On Friday, the court arrested Likholit for two months. In summer 2014, he was commander of the Aidar nationalist battalion in the Lugansk region, and now he is charged with banditry.

The Aidar battalion is known for its ferocity, said to be financed by Ukrainian tycoon Igor Kolomoysky, key figure in a confrontation with the capital in Kiev in recent days and now dismissed from his post as Dnipropetrovsk region governor.

Aidar has featured in numerous crime reports. Representatives of the Organization for Security and Cooperation in Europe (OSCE) in Ukraine have drawn public attention to its wrongdoings.