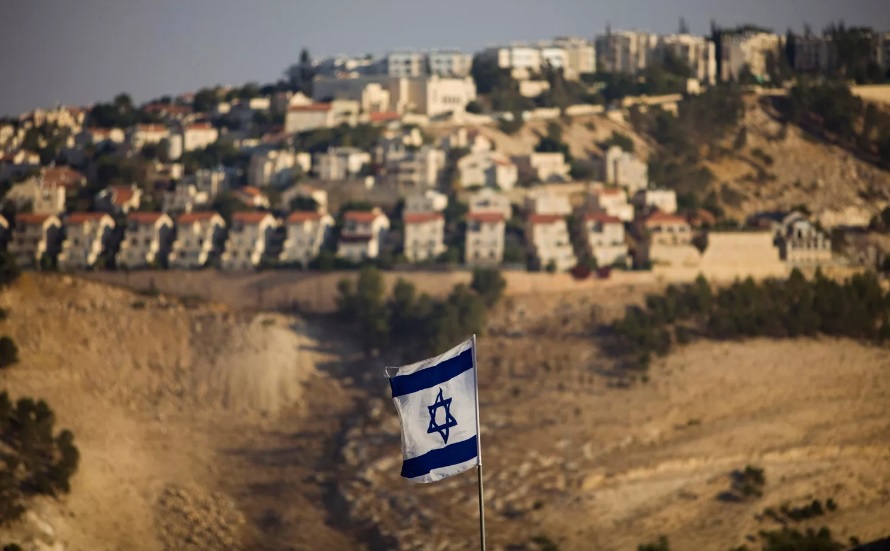 The Middle East diplomatic quartet urged Israel to stop building settlements and Palestinians to cease incitement to violence in a much-awaited report on Friday (Jul 1) that drew a frosty response from both sides.

Israeli Prime Minister Benjamin Netanyahu said the report by the quartet – the United States, European Union, Russia and the United Nations – “perpetuates the myth” that settlements were an obstacle to peace.

The report’s findings and recommendations are to serve as the basis for reviving the Israeli-Palestinian peace process that has been comatose since a US initiative collapsed in April 2014.

“Israel should cease the policy of settlement construction and expansion, designating land for exclusive Israeli use, and denying Palestinian development,” it said among its 10 recommendations.

Israeli settlements, demolition of Palestinian homes and confiscation of land are “steadily eroding the viability of the two-state solution,” it said.

There has been growing alarm that ongoing violence and the construction of Jewish settlements on land earmarked to be part of a future Palestinian state are killing off prospects for a deal.

The quartet said “the Palestinian Authority should act decisively and take all steps within its capacity to cease incitement to violence and strengthen ongoing efforts to combat terrorism, including by clearly condemning all acts of terrorism.”

The Palestinians expressed disappointment that Israel was not criticised more harshly and called a meeting for Sunday to discuss whether to implement the findings.

“It does not meet our expectations as a nation living under a foreign colonial military occupation,” said senior Palestinian official Saeb Erakat. The report “attempts to equalise responsibilities between a people under occupation and a foreign military occupier,” he said.

Netanyahu welcomed the quartet’s criticism of the Palestinians’ failure to renounce violence but said the report “perpetuates the myth that Israeli construction in the West Bank is an obstacle to peace.”

“When Israel froze settlements, it did not get peace,” he said in a statement.

UN spokesman Stephane Dujarric said the frosty reaction to the report was not unexpected, but again appealed to Israel and the Palestinians to re-engage in an effort to save the moribund peace process.

“No one was expecting the report to be welcomed by parades and streamers,” said Dujarric.

On Friday, two Palestinians and an Israeli were killed in a series of attacks and clashes in the West Bank, the latest uptick in a nine-month wave of violence.

The report was released after several delays that diplomats attributed to difficult negotiations between the United States and Israel over the issue of settlements.

“We really are concerned that if there aren’t significant changes, it will risk entrenching the one-state reality, and that will not be to the benefit of either side,” said a senior State Department official in Washington.

Since the beginning of the Oslo peace process in 1993, the settlement population has more than doubled, with a threefold increase in so-called Area C – the most sought-after land in the West Bank, said the report.

“This raises legitimate questions about Israel’s long-term intentions, which are compounded by the statements of some Israeli ministers that there should never be a Palestinian state,” it said.

There are currently at least 570,000 settlers living in the West Bank and east Jerusalem, which the Palestinians hope to make the capital of their future state. The United Nations has said settlements are illegal.

The quartet urged Israel to lift the blockade of Gaza and called for restoring Palestinian Authority control over the Hamas-ruled Gaza Strip.

In an interview with AFP, UN Mideast envoy Nickolay Mladenov said he hoped the findings would prompt both sides and world leaders to take action to revive the peace process.

“Certainly I would hope that this report would serve as a wakeup call,” he said ahead of its release. “We can’t leave this the way it is. We simply can’t.”

Mogherini said the recommendations must be implemented “in full.”