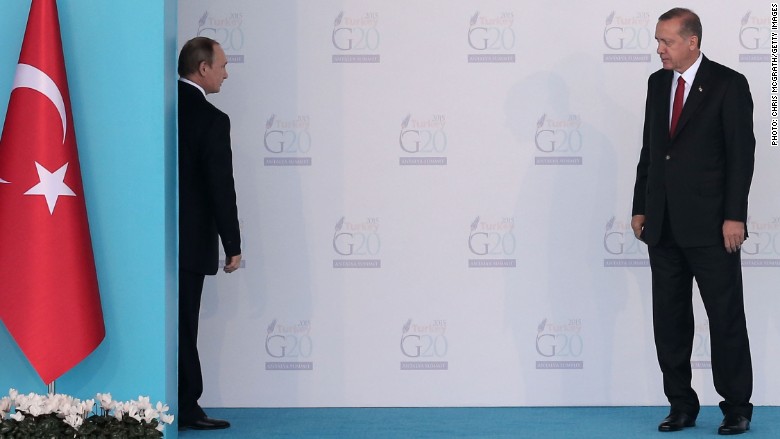 Turkey says must work with Russia for political solution in Syria

Turkey and Russia should work together for a political solution to the Syria crisis, RIA news agency quoted Turkish Foreign Minister Mevlut Cavusoglu as saying after a meeting with his Russian counterpart Sergei Lavrov on Friday (July 1).

Ankara is fighting directly with Islamic State, this is why Turkey is a target for terrorists, RIA also quoted Cavusoglu as saying in Russia’s Black Sea resort of Sochi.