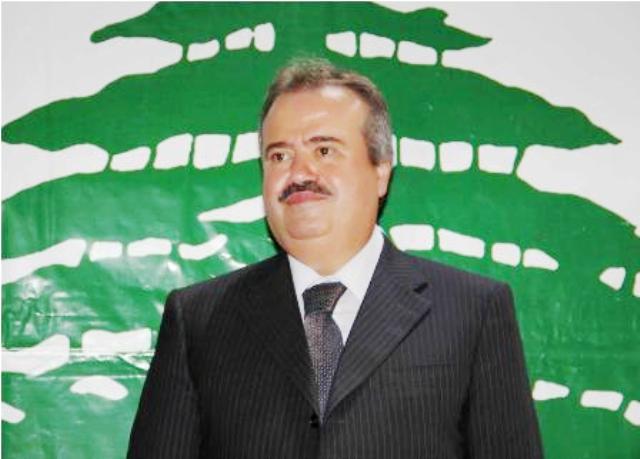 Liberation and Development Bloc member, Yassine Jaber, on Friday (July 1) welcomed the Russian Turkish reconciliation, calling for a biggest cooperation among countries at the regional and international levels to eradicate terrorism from existence.

Yassine considered the terrorist threats against Lebanon as still ongoing, indicating that the latest arrested terrorist gang has been a clear proof in this regard. He accordingly thanked the military institution and the security forces and apparatuses for their national efforts in foiling the recent terrorist operation, calling for boosting adherence to them.