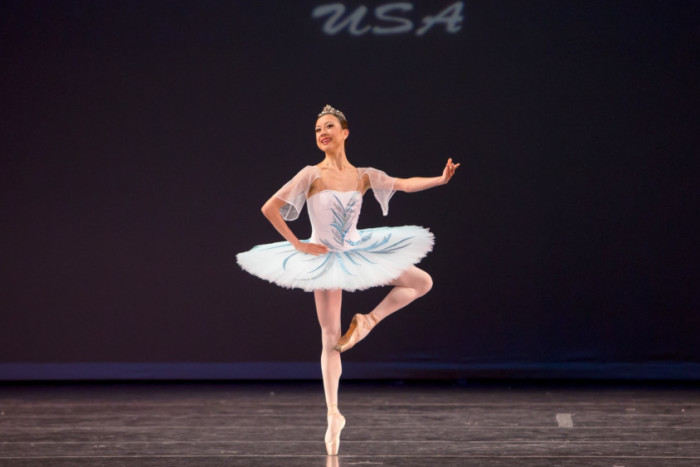 A South Yorkshire ballerina has made history by becoming the third British woman to graduate from a prestigious Russian ballet academy in 243 years.

Tala Lee-Turton, aged 20, graduated from the Bolshoi Ballet Academy in Moscow on June 28 after completing an intensive four-year training programme.

Her successful graduation makes Tala the third British female student ever to graduate from the academy in its 243-year history.

Tala said: “I’m so proud to have graduated from the Bolshoi Ballet Academy – standing here as a graduate feels incredible.

“I’ve learned so much in the past four years and the people and teachers I have met have shaped my life more than they can imagine.

“I’ll look back on my time at the Academy as the best experience I could have had.”

Tala is returning home to Barnsley following the graduation and will spend July teaching at her first dancing school, Fearons Middleton School of Dance, in the town.

She returns in August where to tour across Russia, Europe and North America with a Moscow-based ballet company.

Mum Sara Turton said: “I’m so proud of Tala, she has worked so hard for this.

“It’s an amazing achievement and one which reflects Tala’s hard work and determination.”

Tala started dancing when she was four and began Russian training at 14.

She auditioned for a place at the Bolshoi Ballet Academy in 2012 and started her training there in 2012, aged 16.