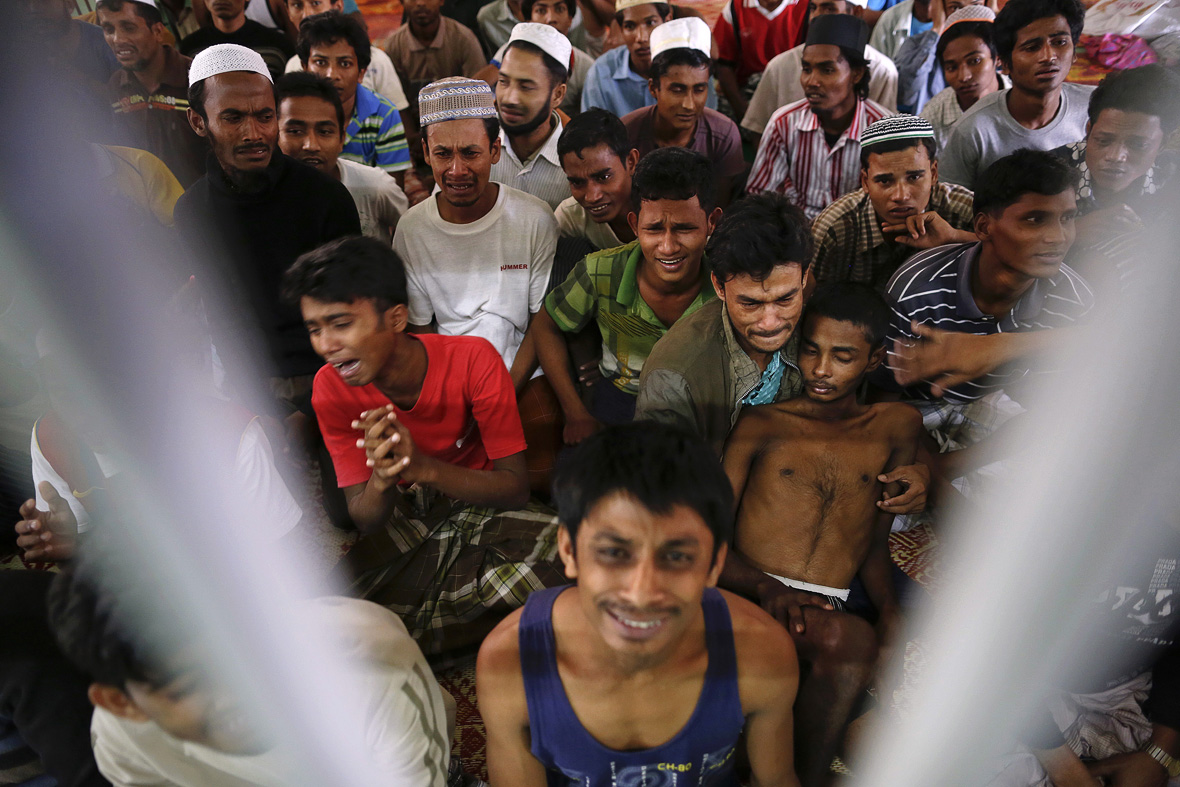 The United States on Thursday (June 30) placed Myanmar on its list of worst human trafficking offenders for failing to do more to curb widespread abuses, and upgraded Thailand from the lowest grade for what was deemed to be an improved record.

The State Department also demoted Uzbekistan to the bottom tier in its annual assessment of global efforts to combat human trafficking, just a year after giving a higher rating to the central Asian country, where a state-orchestrated forced labour system underpins its vital cotton industry.

Turkmenistan, which also forces citizens into the cotton fields, joined Haiti and Sudan among the countries downgraded to the lowest level in the closely watched Trafficking in Persons (TIP) report.

The report also highlighted the continuing Syria refugee crisis and reiterated the accusation that almost all sides in the civil war there, including government forces as well as U.S.-backed Syrian Kurdish YPG fighters, were recruiting child soldiers. Syria remained on the lowest tier.