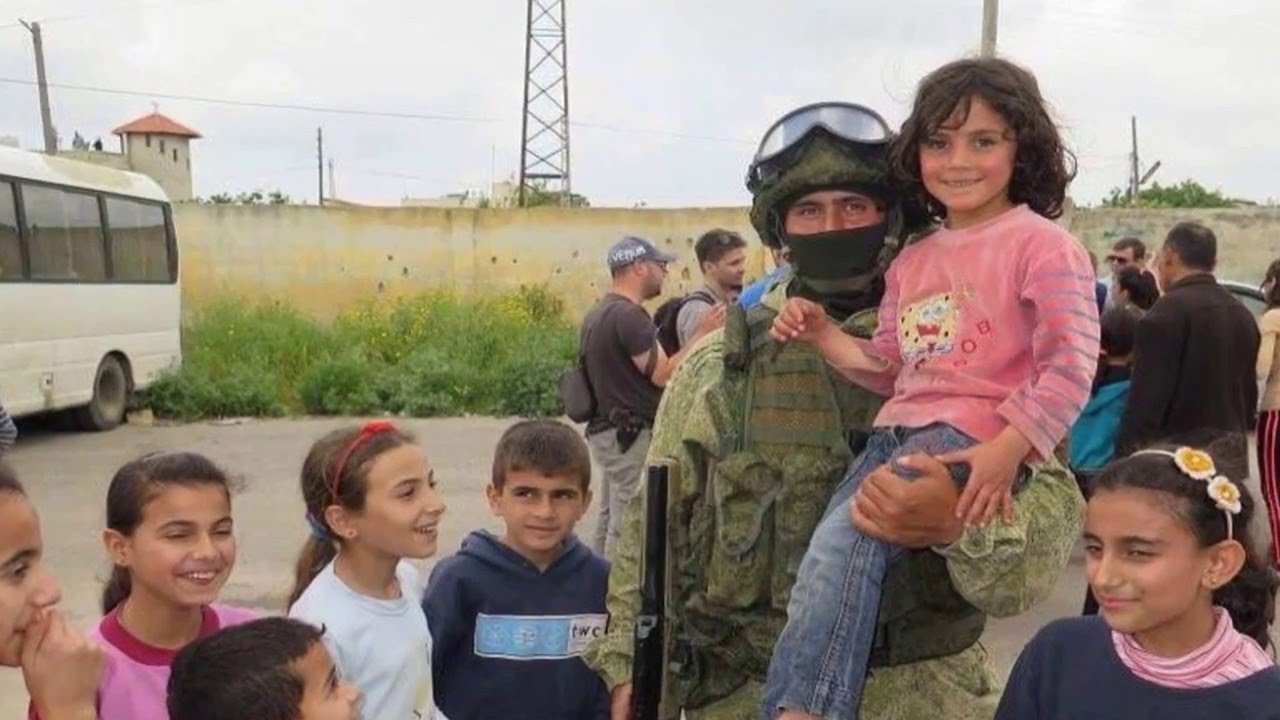 “The Russian military delivered humanitarian aid to the Al Gawi village, province of Latakia. That is a mountainous part of the province bordering the Turkish territory, an area difficult to gain access to,” spokesman for the Russian Center for Syrian Reconciliation, Col. Kirill Savin, was quoted as saying.

He also said that the Russian military brought canned fish and meat, flour and sweets for children, and that they also established a mobile medical center to provide local people with necessary health care.

Savin added that the humanitarian aid included goods allowed for Muslims during the Muslim holy month of Ramadan.

Earlier this week, Russia delivered four tons of humanitarian aid to low-income families in the Syrian province of Homs.

Syria has been mired in civil war since 2011, with government forces fighting numerous opposition factions and Islamic extremist groups.

A cease-fire brokered by Russia and the United States came into force on Fed. 27, bringing relative peace to the war-ravaged country, which still sees sporadic fighting between government forces and rebel factions.