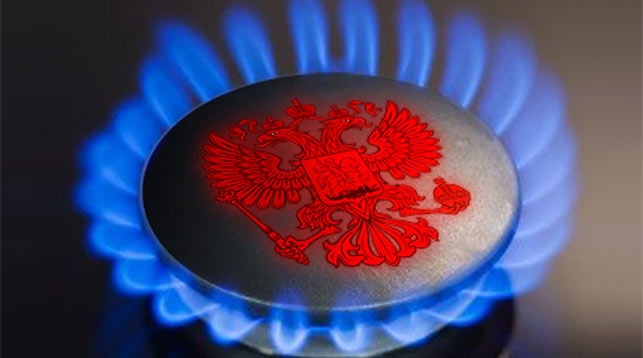 Belarus is negotiating the gas price with the Russian government, Belarusian Deputy Prime Minister Vladimir Semashko said at the joint meeting of the two chambers of the Belarusian parliament on 30 June, BelTA has learned.
“At the moment, we are in talks with the Government of the Russian Federation and Gazprom over this matter. We are holding negotiations and expert consultations,” the Deputy Premier noted. On 1 January 2016, the gas price at the border was set at $132.77 per 1,000 m3. Vladimir Semashko pointed out that reducing the price of natural gas for Belarus is a way to cut the prime cost of the products of Belarusian enterprises.
Source: belta.by