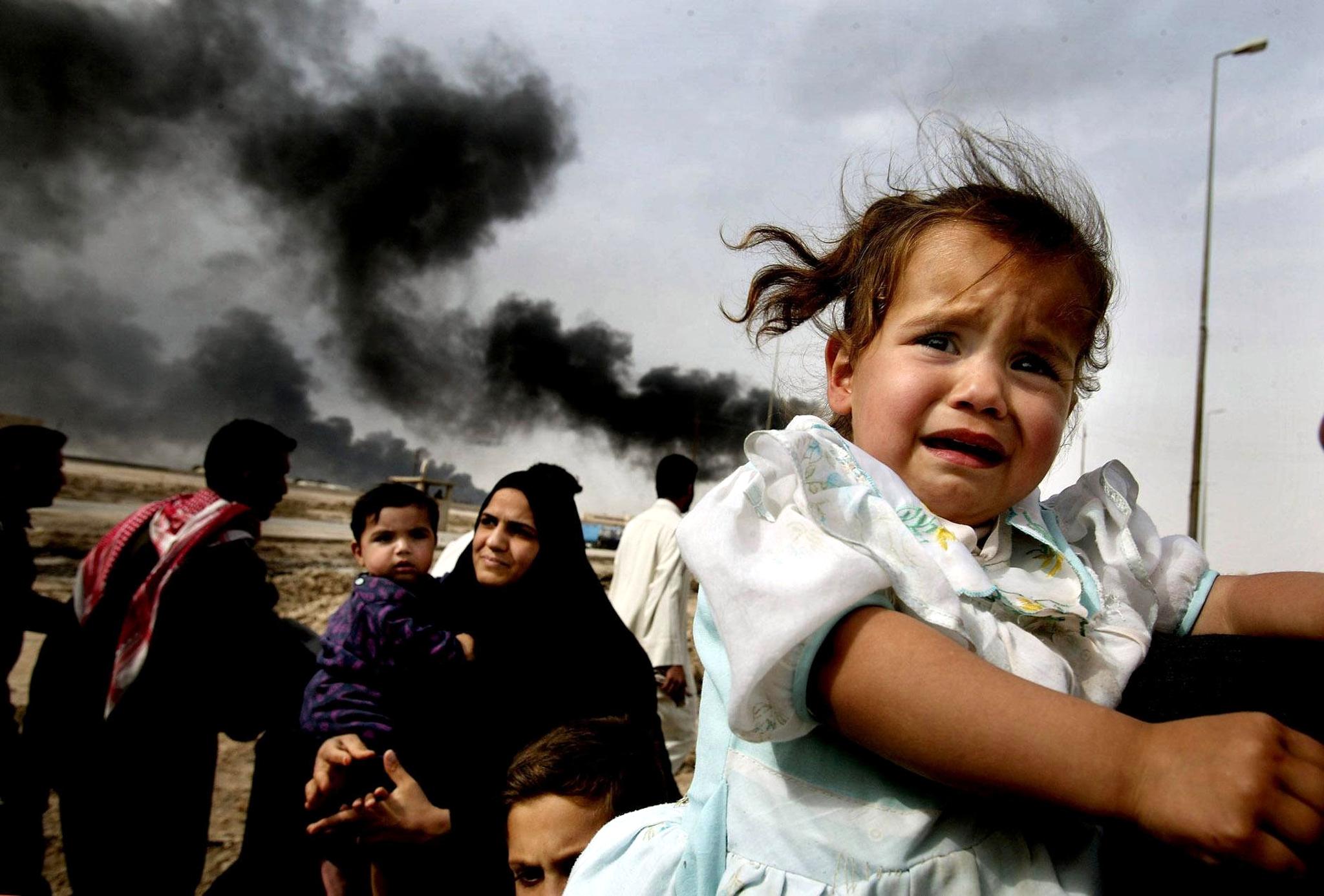 The U.N. children’s fund has warned that 3.6 million Iraqi children are at “serious risk” of death, injury, sexual violence, abduction and recruitment into armed groups, and has called on warring parties in Iraq to protect their rights.

In a report issued Thursday (June 30), UNICEF says that the number of children in Iraq at serious risk of death or wartime exploitation had increased by 1.3 million in the past 18 months.

It describes Iraq as “one of the most dangerous places in the world for children.”

The report says the 2014 Islamic State group invasion of large areas of Iraq’s north and west and the military operation to unseat them have had a “catastrophic impact,” with some 4.7 million Iraqi children in need of humanitarian assistance.