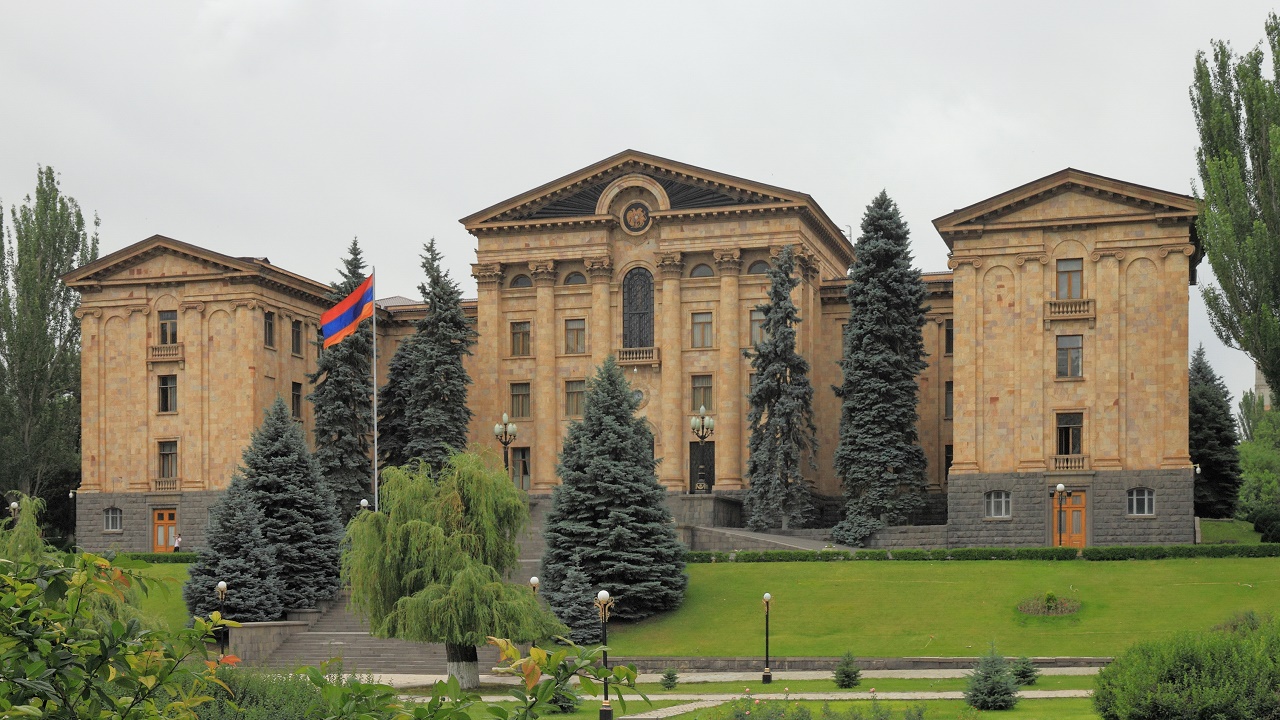 The National Assembly of Armenia on Thursday (June 30) approved an agreement on setting up an Armenia-Russia united air defense system in the Caucasus.

A total of 102 MPs voted for, and eight others voted against this document.

The agreement, however, has brought forth a reaction among certain Armenian political and civic circles. They argue that, with this document, Armenia will be surrendering its airspace and security to Russia. They claim that, under this agreement, an agency will be set up which will be managed by Russia, and it will coordinate the Armenian air defense.