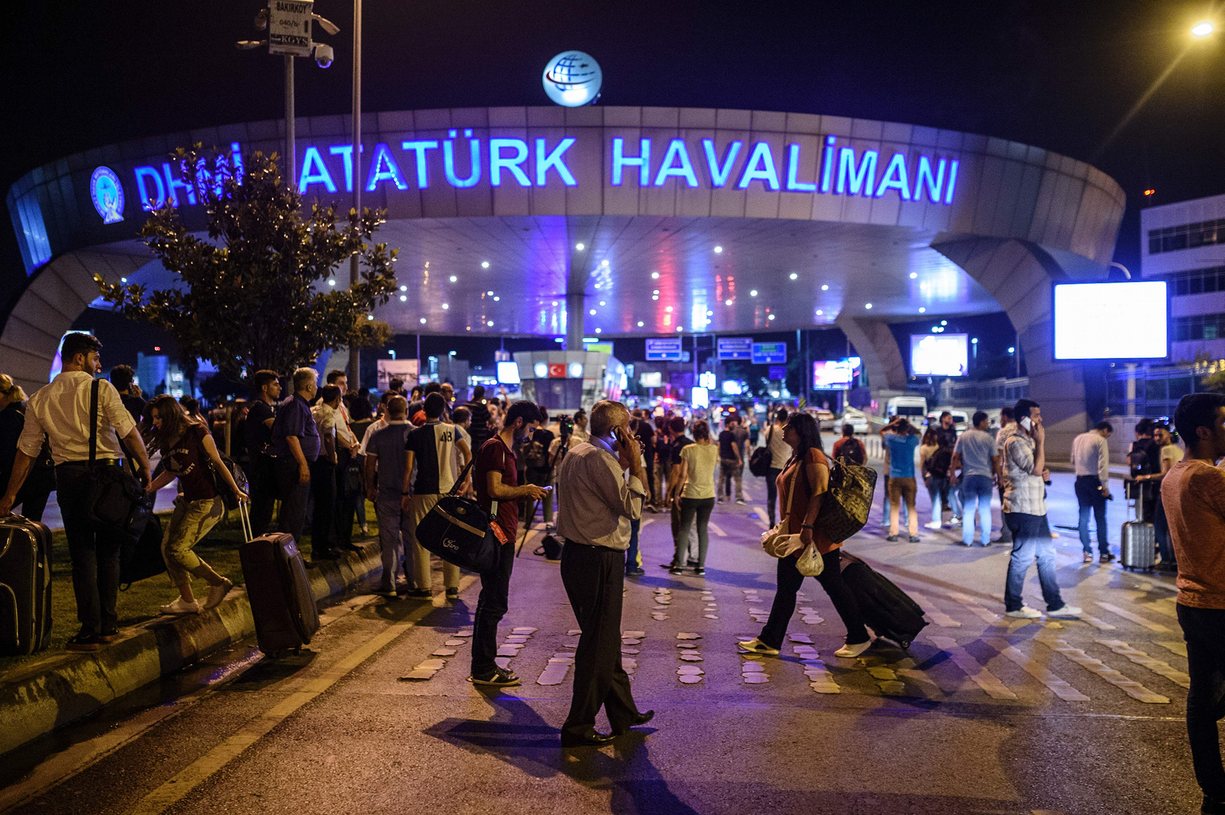 A deadly terrorist attack hit Istanbul’s Atatürk International Airport on Wednesday the 29th of June 2016 , killing at least 41 and wounding over 200. Political analysts are still discussing the repercussions on the Turkish politics in the upcoming weeks and months. What we are interested in tackling is whether the Atatürk Terror Attack will ignite the shift in Turkish politics.

We cannot but mention the devastating effects of the large number of bombings in Turkey, on the Turkish economy. That country, which mostly relies on sites such as the Blue Mosque and Hagia Sophia church in the heart of Istanbul, has been suffering of great losses, and it is predicted that the economic losses will increase with the increase in the number of  explosions there.

Figures released by the Turkish tourism ministry showed that the month of May had already seen the worst drop-off in visits in 22 years, down 35 percent on 2015’s figure. This was also a result of a ban on Turkey travel for Russians, which was however lifted Wednesday.

Turkish Airlines — which in May posted a massive loss of $421 million for the first quarter of 2016 — is “the only Turkish company known abroad”, Cagaptay pointed out.

What happened… and what could happen after the attack?

Erdogan’s apology to Russia, is a hint of a little shift in Turkish politics. Could Turkey find its interests with the Axis, which Russia is one of its main leaders?

Knowing that the US has been asking Turkey for more than 2 years to close its borders, and not to let terrorists through its borders, could Erdogan start balancing his policy a bit more after “losses that Turkey could take no more”?

What we are sure of right now, is that the economy is not a minor point to neglect… Russia is nearer to Turkey than the US is, in several aspects, culture-wise, geographically, and its interests in the region are mutual to a large extent. With the lift of the Russian bans on Turkey… we will see a more enhanced Turkish economy in the upcoming months, which could serve in making up for all the losses in the past months.

The Turkish “Daily Sabah” has mentioned that “With the aim of “increasing the number of allies,” Ankara had embarked on a new era of normalizing ties with Israel, Russia and Egypt, all of which it has had frosty relations with in recent years”. So, will Turkey deal with those three countries likely?… what will define their relations?