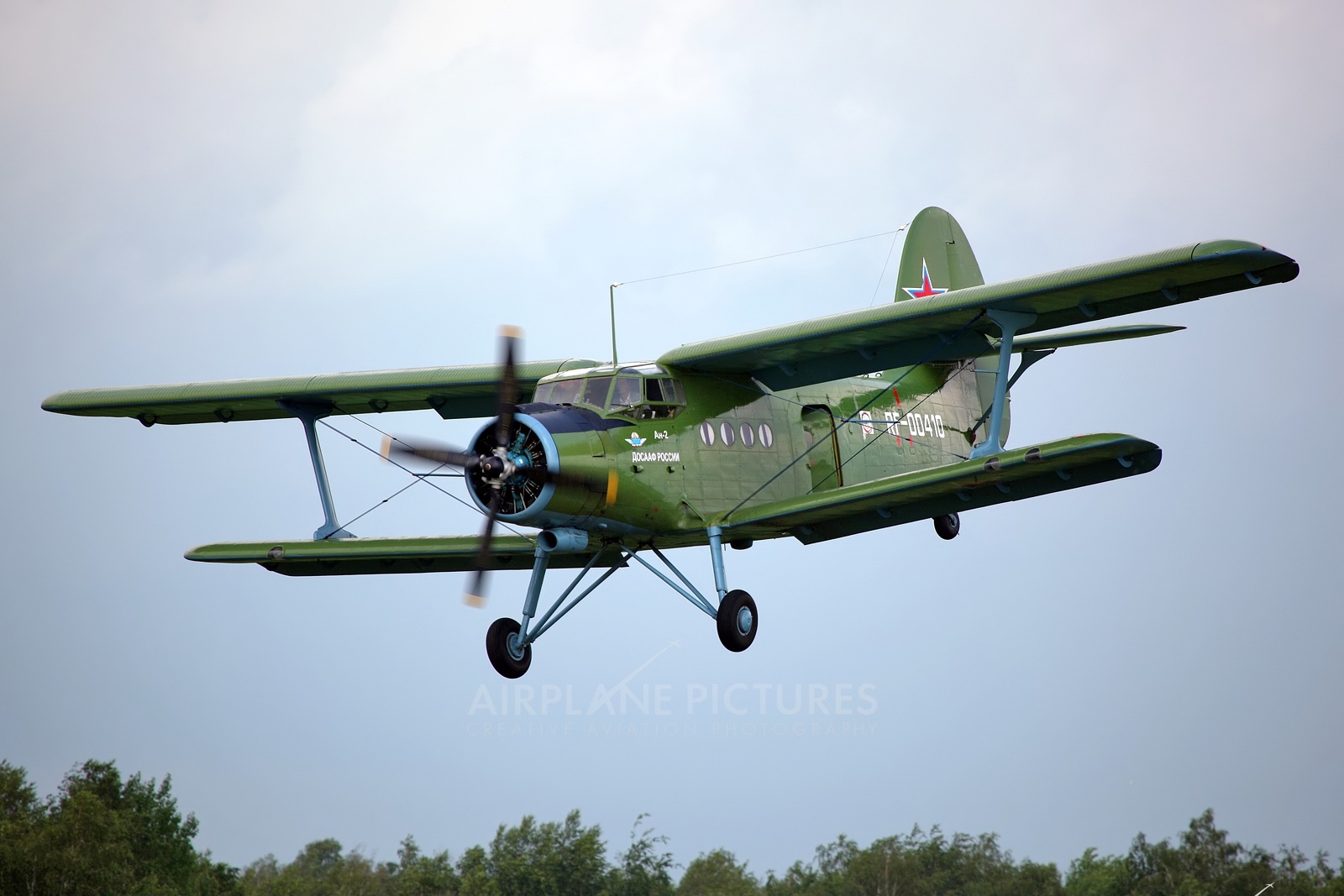 Two people died when an Antonov An-2 plane crashed in the Saratov region, in the Volga Federal District, the press service of a regional department of Russia’s emergencies ministry said on Thursday (June 30).

The single-engine aircraft crashed some 2 kilometers from the Novopokrovskoye village at 7.30 a.m. Moscow time (0430 GMT) during the agricultural work on the fields. “Two men who were inside the plane died,” the press service said.

The crash left no damage on the ground. The emergencies services are working at the scene. The cause of the incident is being established.