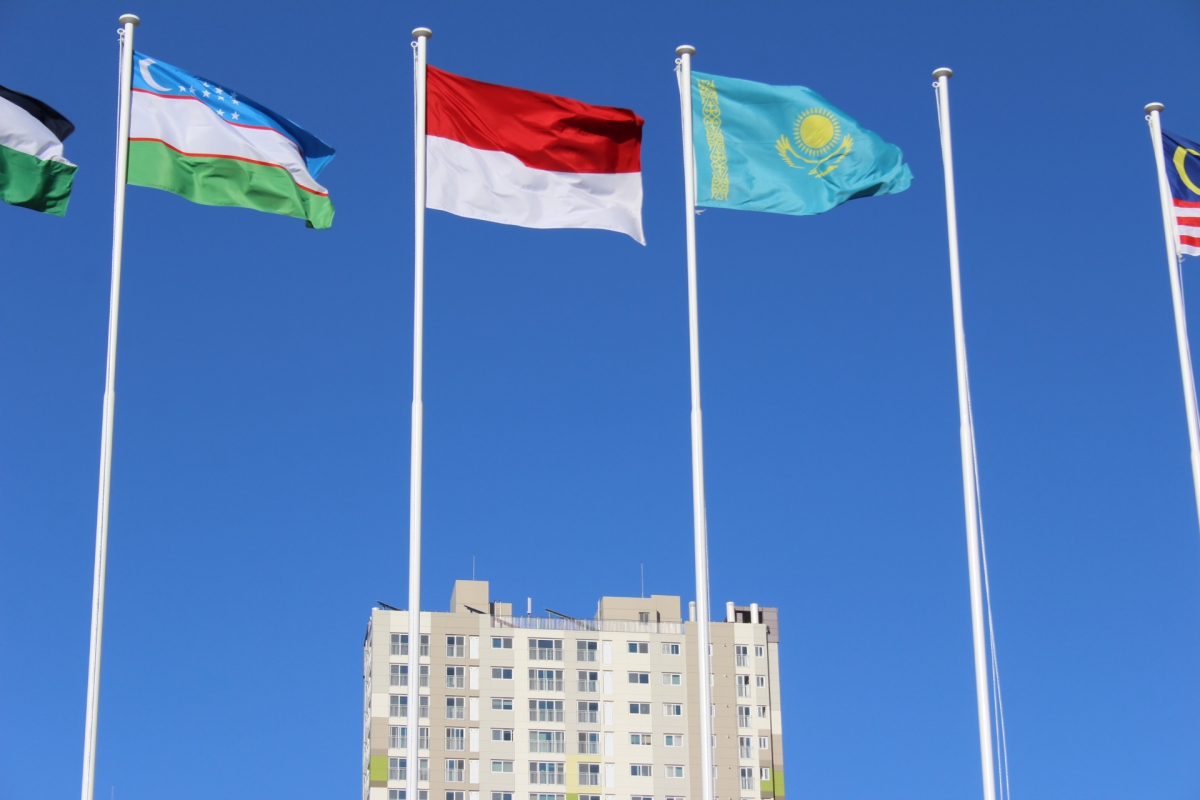 Kazakhstan’s state security service KNB said on Wednesday (june 29) it had detained several members of a group which planned “terrorist acts using improvised explosive devices” and said one of the suspects had killed himself by detonating such a device.

KNB described the suspects as a “radical group” but did not clarify whether they were militant Islamists, like those behind a deadly attack in the city of Aktobe eariler this month in which seven people were killed.

KNB said it had detained the suspects on June 26 in the town of Balkhash and the village of Gulshat, both in the Karaganda region of central Kazakhstan.

“During the detention in Gulshat village one terrorist blew himself up and died from his wounds,” it said in a statement. “There were no other casualties.”

The security service could not be reached for further comment.

In early June, about two dozen men described by the authorities as sympathisers of Islamic State, attacked gun stores and a national guard facility in the city of Aktobe, killing seven people.

Security forces killed 18 attackers, some on the same day and some in the subsequent manhunt.

Kazakhstan is a predominantly Muslim but secular Central Asian nation of 18 million people. An estimated 300 Kazakhs have left the country to join Islamic State militants based in Syria and Iraq, half of them potential fighters and the rest their family members, Kazakh authorities say.