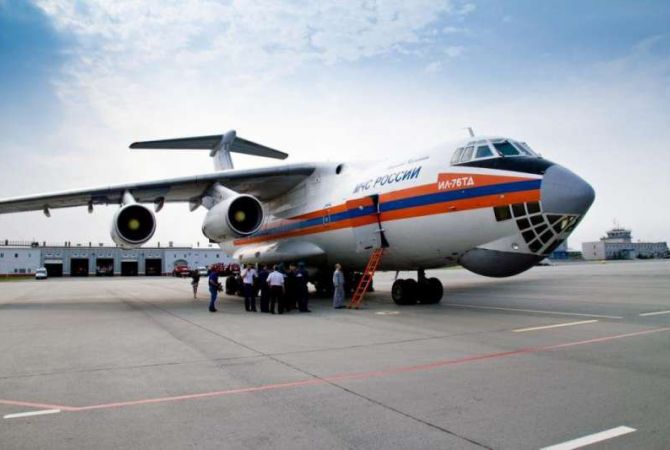 The Ministry of Emergency Situations of Russia will transport 147 citizens of Armenia who were stranded at the Georgian Military Road’s Upper Lars checkpoint because of heavy rainfall, the North Caucasus regional center of the ministry said.

The rainfall started on June 23 in the Devdoraki Gorge – on the Mtskheta-Stepantsminda-Lars highway. Earlier it was reported that the reconstruction of the highway will last approximately 20 days. As of June 28, 240 vehicles were standing by for permission to resume driving.

“From today the Russian Ministry of Emergency Situations is planning to start the transportation of those Armenian citizens who were stranded at the Upper Lars checkpoint in the territory of Georgia due to heavy rainfall. 147 people are planned to be transported”, the statement reads.