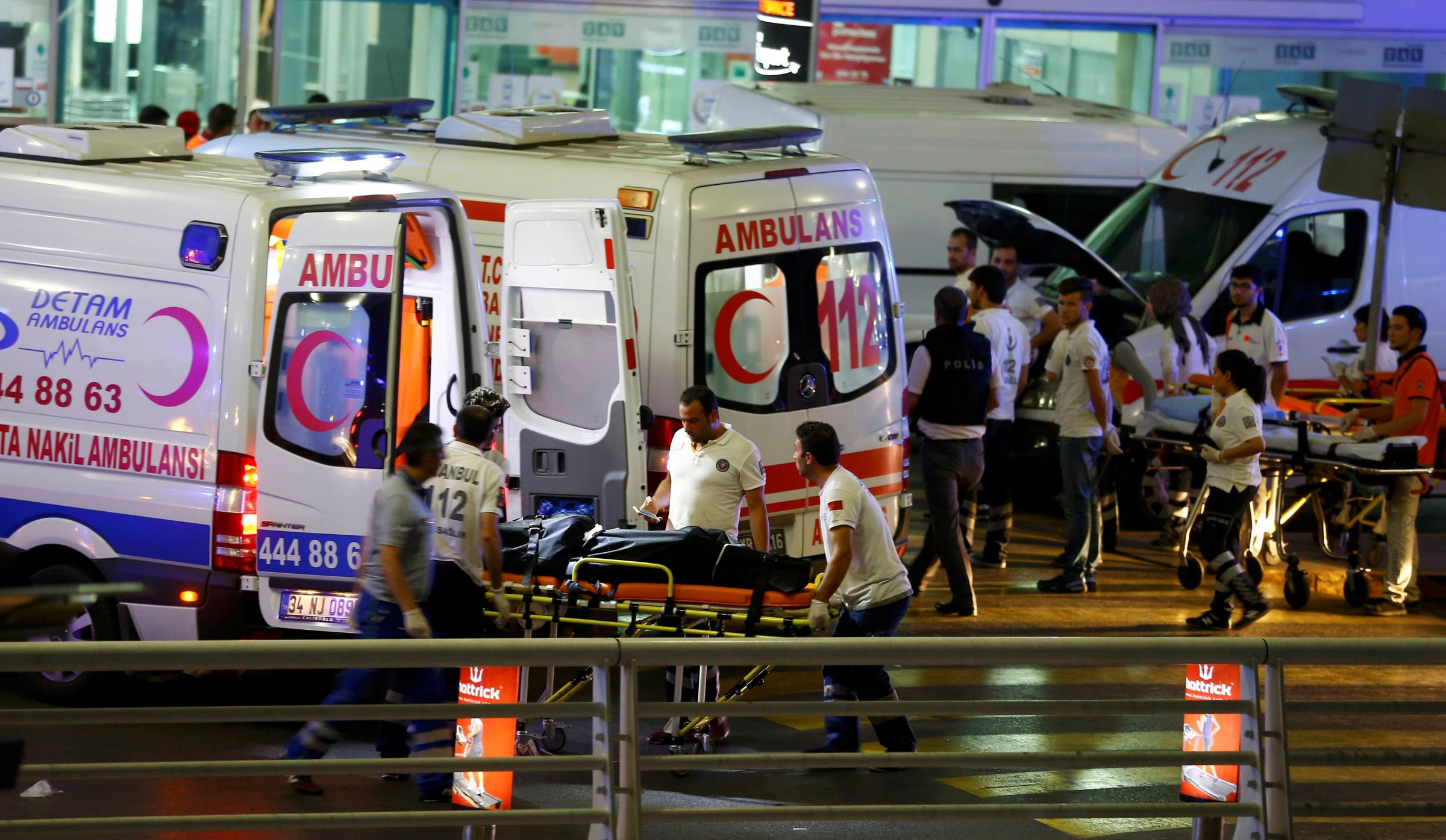 At least 31 people died after three suicide bombers blew themselves up an airport in Istanbul on Tuesday (June 28).

The suspects apparently detonated the explosives at the security check-in at the entrance to the airport’s international terminal as they exchanged gunfire with police.

The airport is now closed until at least 8 p.m. on Wednesday. The scene around the airport has become chaos as authorities attempt to direct traffic in the area.