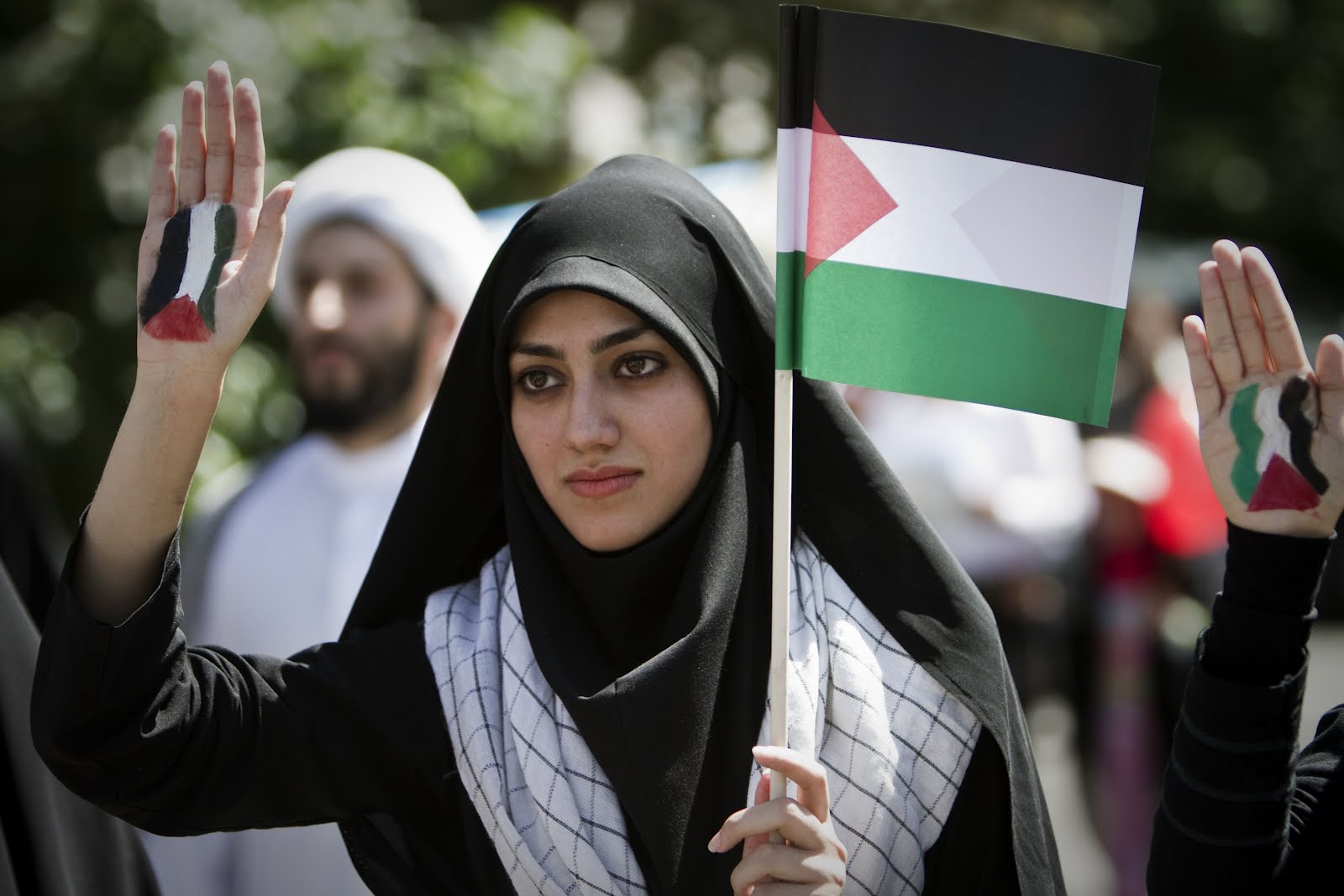 A Russian scholar believes nomination of an international day for Quds was a significant initiative which eternally destroyed the safe haven the Zionist regime enjoyed.

Talking to IRNA on Wednesday (June 29), Nuri Muhammadzadeh who is a faculty member of Dagestan Republic said the initiative also added to the zeal of world people to revive the old story of the Zionist regime occupation of Palestine.

He said the nomination of the last Friday of the holy month of Ramadan by the late Founder of the Islamic Republic in Iran Imam Khomeini as the international Quds Day ruined all the investments the US and the Western countries had made in the Middle East on creating and supporting the Palestine occupying regime.

He believed the Palestinian issue should be given the highest priority by all Islamic states, stressing that some Arab countries which have extensive secret relations with the Zionist regime should be ashamed of their behavior.