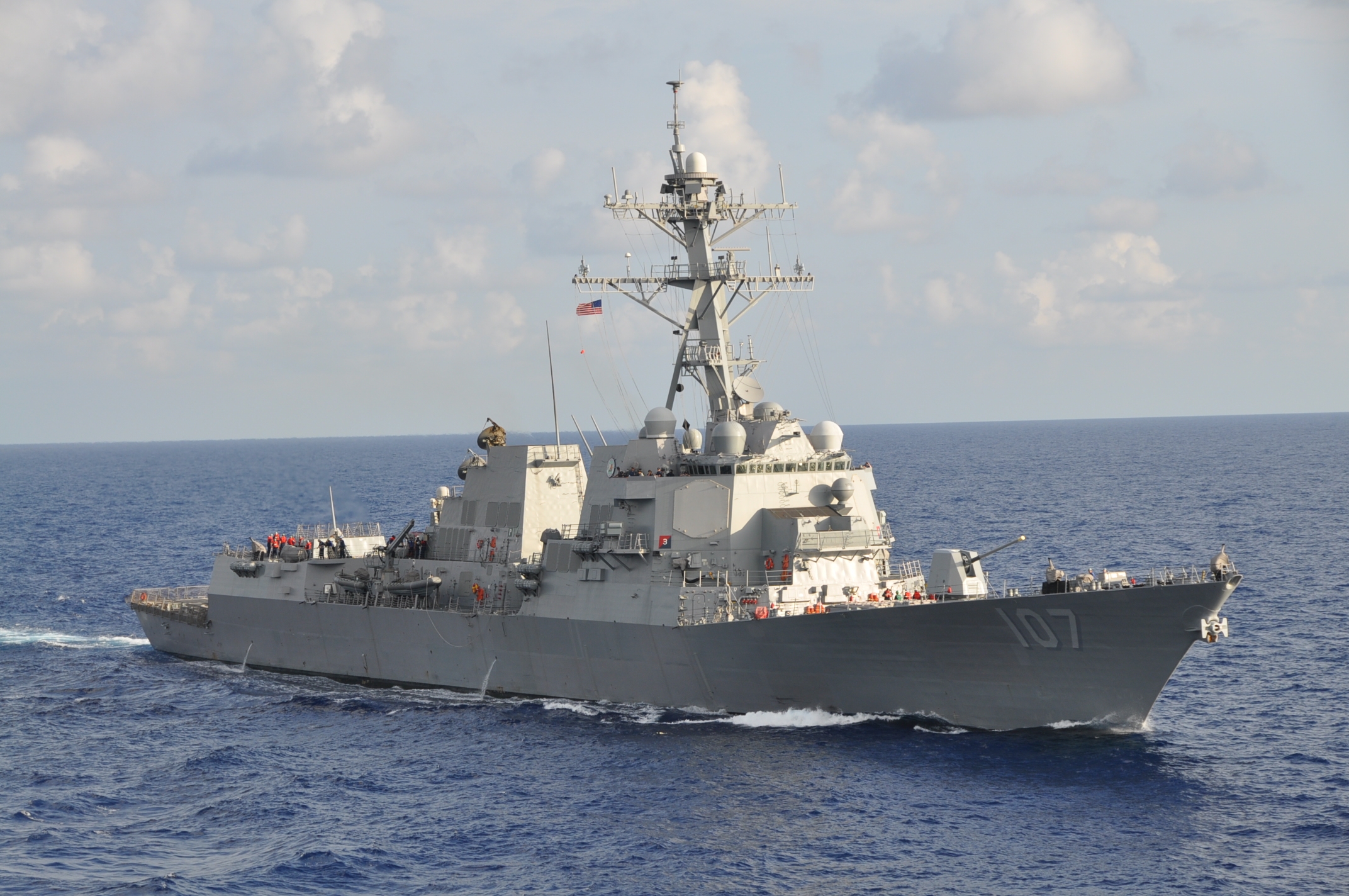 Russia says U.S. warship in near miss with Russian vessel in Mediterranean

Russia’s Defence Ministry on Tuesday (June 28) said a U.S. destroyer had dangerously approached a Russian warship in the Mediterranean Sea on June 17, protesting at what it said was a flagrant violation by U.S. sailors of rules to avoid collisions at sea.

The incident involved the USS Gravely and the Russian Navy frigate Yaroslav Mudry, the ministry said. The Gravely dangerously approached the Russian vessel at a distance of 60-70 metres from the port side and crossed its course in front of it, it said.