Home » Manchet 1 » Will US, EU respond to Russia’s request and lift sanctions from Syria? 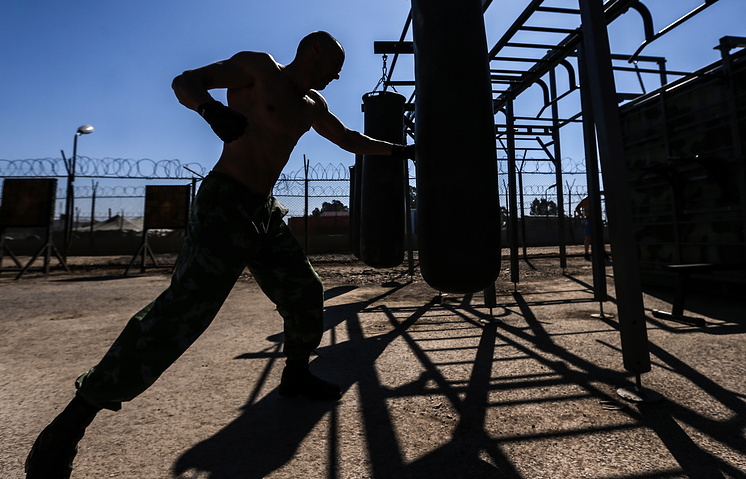 Will US, EU respond to Russia’s request and lift sanctions from Syria?

How could we be talking about Russia’s request to the EU and the US to lift sanctions from Syria, knowing that they have imposed sanctions on Russia itself?… Russian Foreign Ministry spokeswoman Maria Zakharova said today that Russia is urging the instant lifting of unilateral US and EU sanctions from Syria, because these restrictions have adverse effects on the humanitarian situation.

She said that “According to the findings of the UN Economic and Social Commission for West Asia, the sanctions have been causing strong unfavorable effects on the humanitarian situation in Syria since the middle of 2012,” adding that “Restrictions in banking have considerably limited humanitarian activity, in the first place, the restoration of infrastructures, paralyzed the pharmaceutical industry, and proved one of the main factors for inflation.”

“We are urging instant termination of illegal unilateral sanctions that seriously undermine the humanitarian position of Syrian citizens,” Zakharova said, adding that “the theme of humanitarian assistance to the Syrians was not a subject matter for bargaining, but some members of the International Syria Support Group were trying to do precisely that”.

She gave an example by saying that “For instance, they proposed additional patterns of airdropping humanitarian supplies in a number of besieged areas without consent from Damascus”.

Zakharova added: “Instead, the opponents of Damascus should be focused on tighter work with the armed groups in Syria which they are in contact with and which prevent humanitarian access to the territories they surround. In particular, a UN mission has been unable to get into the villages of Fua and Kefraya, besieged by militants, for several months.”

Whether or not the US and EU will respond to Russia’s request and lift sanctions from Syria, we have to wait and see. At the same time, we should take into consideration that there is a greater possibility that the EU will be more responsive, especially that several representatives from the EU have been visiting Syrian and meeting the Syrian President Bashar al-Assad. So there is continuous coordination.

Here are a number of points why Russia is “urging” US, EU to lift sanctions from Syria: