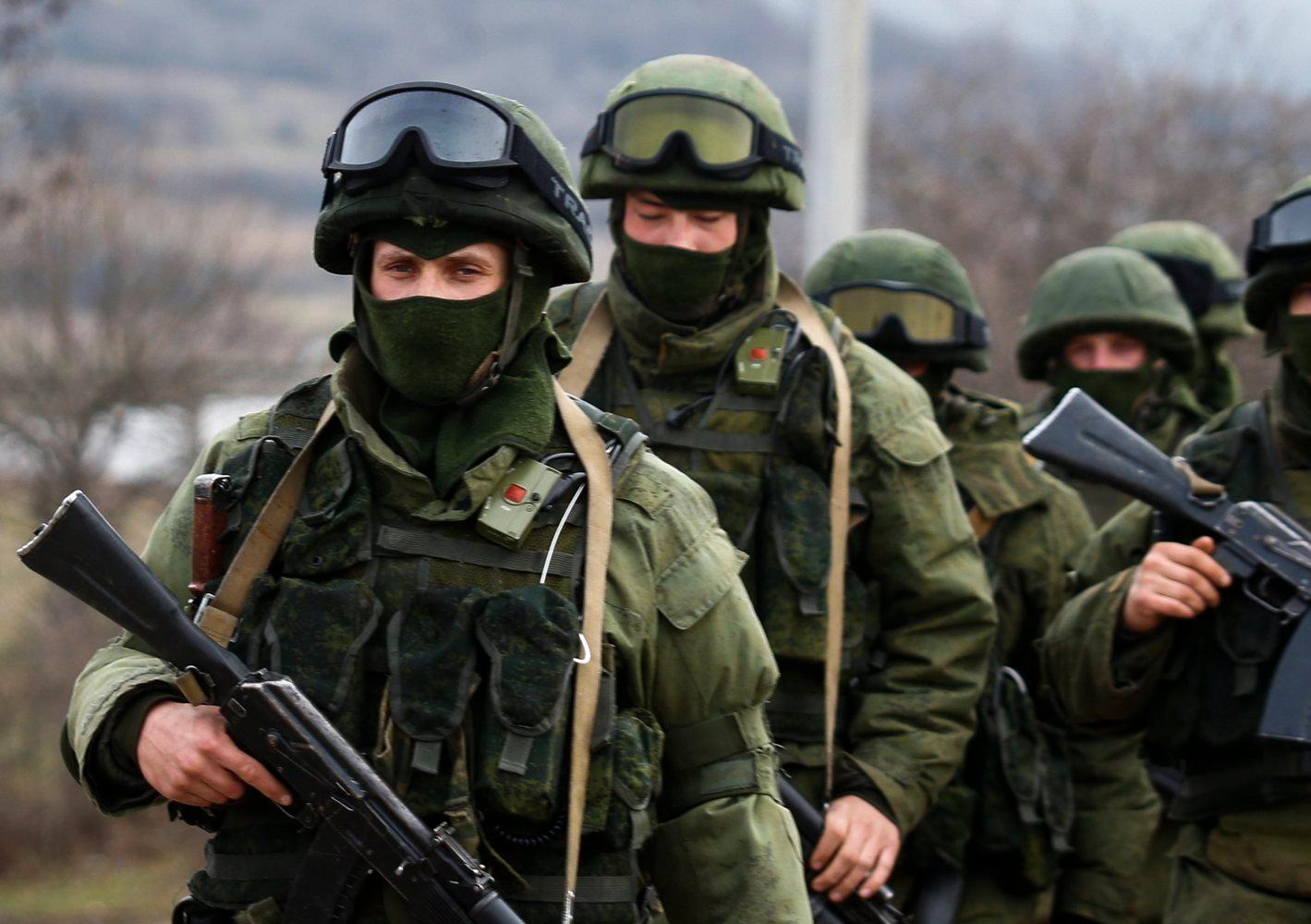 The Federation Council’s Committee on constitutional legislation has supported a bill on Russian National Guard.

On June 20, the State Duma Committee on security and fighting corruption has approved an amendment to the bill, extending the National Guard’s rights on using weapons, including, under certain circumstances shooting in crowds.

On April 5, President Vladimir Putin signed a decree launching a major overhaul of Russia’s security agencies. According to the decree, Interior Ministry’s interior troops should be transformed into the National Guard directly subordinated to the President. The bill on National Guard gives the service a right to use special equipment and weapons.

The Presidential decree specifies the main duties of the National Guard, which should include fight against terrorism and extremism, participation in the territorial defense of the Russian Federation, protection of important state facilities and special cargoes, support for border guards, and monitoring of compliance with the law in the areas of arms circulation.