Home » Politics » US complains to Russia over harassment of diplomats 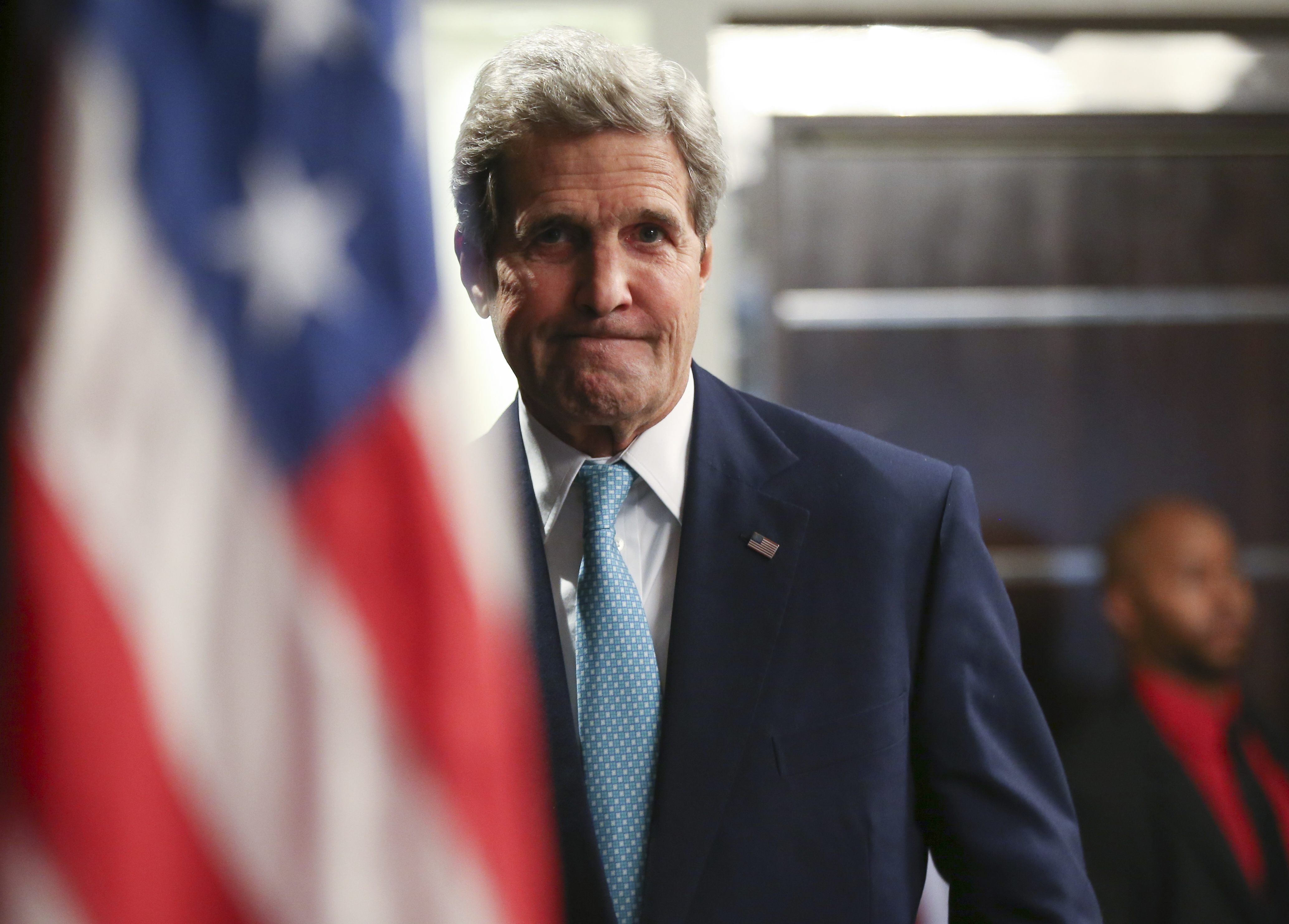 US complains to Russia over harassment of diplomats

U.S. and other western diplomats in Russia have reported a surge in harassment from Russian intelligence services, prompting Secretary of State John Kerry to complain to Moscow, the State Department says.

U.S. and other western diplomats in Russia have reported a surge in harassment from Russian intelligence services, prompting Secretary of State John Kerry to complain to Moscow, the State Department says.

Spokeswoman Elizabeth Trudeau said the harassment is of such concern that Kerry has personally raised the matter with Russian President Vladimir Putin in March and has also raised it with Foreign Minister Sergey Lavrov. Trudeau said the uptick in harassment began in 2014, which roughly corresponds to the imposition of western sanctions on Russia over the Ukraine crisis.

“Over the past two years, harassment and surveillance of our diplomatic personnel in Moscow by security personnel and traffic police have increased significantly,” she told reporters Monday. “Other western embassies have reported the same thing. The safety and well-being of our diplomatic and consular personnel abroad and their accompanying family members are things we take very seriously. We have raised and we will continue to raise at the highest level, any incidents inconsistent with protections guaranteed by international law and we will respond appropriately in accordance with U.S. and international law.”

Trudeau noted that in January, the Obama administration had revoked the credentials of five of six of Russia’s honorary consuls in the United States because of the harassment.

At the time, the State Department said the move was a response “to continued Russian interference with our diplomatic and consular operations in Russia, including, but not limited to, widespread harassment of our personnel.”

That step prompted protests from Moscow and complaints from Russia’s foreign ministry, which accused the U.S. of harassing Russian diplomats in the United States. The Russian honorary consuls, U.S. citizens who were not diplomats but accredited to represent Russia in the United States, were honored earlier this month by the Russian embassy in Washington for promoting friendship and cooperation between the two nations.

Trudeau denied allegations the U.S. is engaging in similar behavior, saying: “Russia’s claims of harassment are without foundation.”

She would not discuss specific incidents of the alleged Russian harassment, but The Washington Post reported earlier Monday that it included breaking into the homes of embassy personnel, rearranging furniture and other items, and, in one case, killing a family pet.