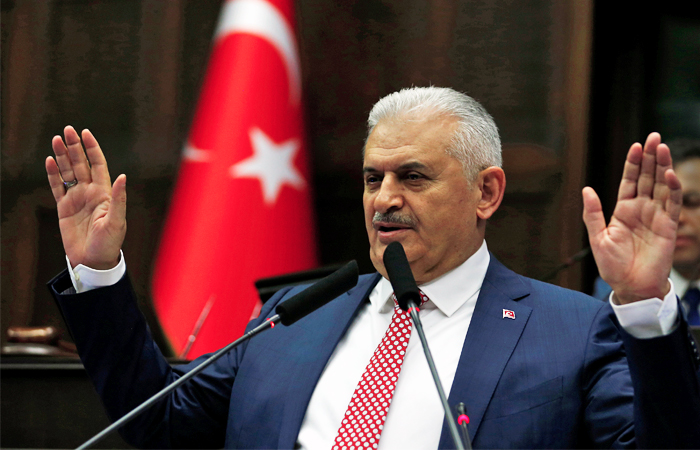 The statement comes several hours after reports of Yildirim on Turkish television saying that the Ankara was ready to pay compensation for the incident, the RIA Novosti news outlet reported.

Moscow received a letter from Turkish President Recep Erdogan on Monday in which he apologized for the downing of the Russian aircraft on the country’s border with Syria. He expressed his condolences to the pilot’s family and said that Ankara was “ready to take any initiative in order to relieve the pain and the damage inflicted.”

Kremlin spokesman Dmitry Peskov said Tuesday that Erdogan’s apology was “a serious step towards the normalization of bilateral relations,” but said that mending ties with Turkey would require time, the Interfax news agency reported.

The Russian Su-24 bomber was downed by a Turkish jet on Nov. 24 last year.