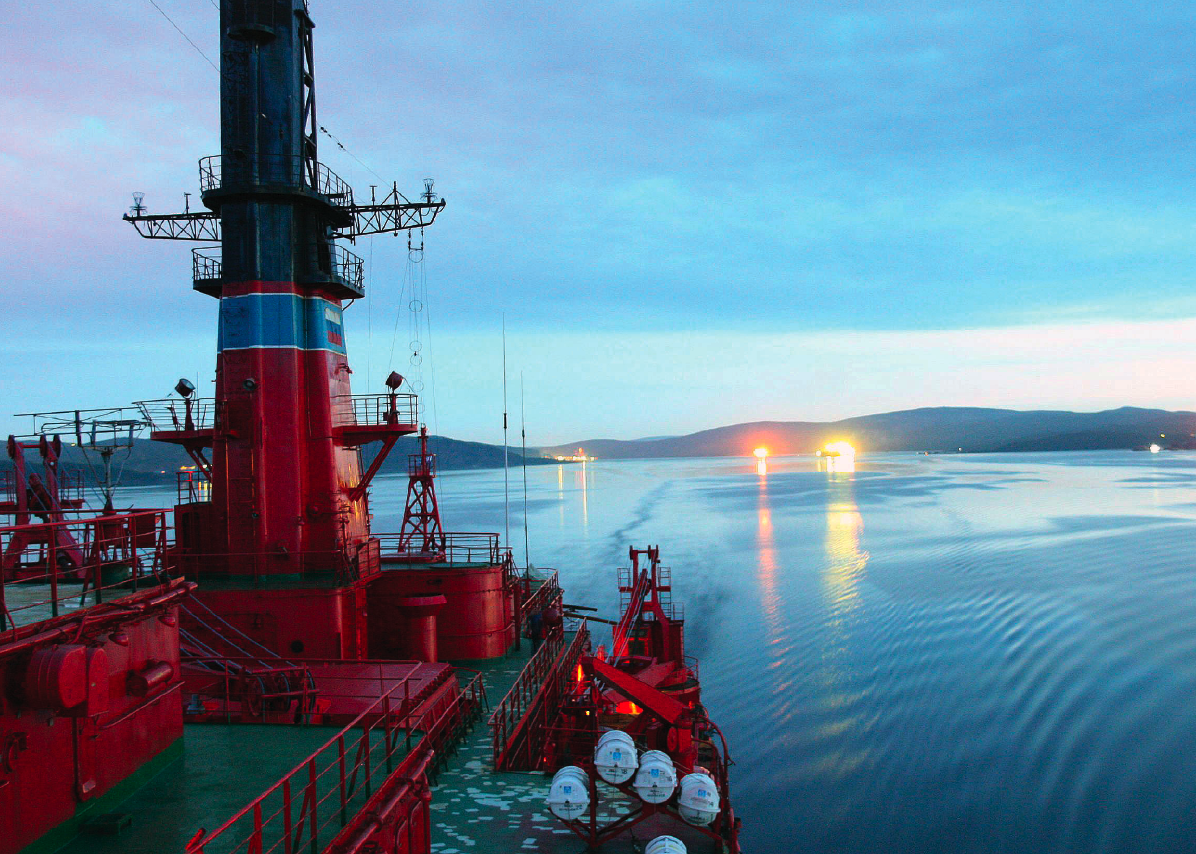 Rosatom pilot icebreaker will unlock the Arctic for LNG

Russian nuclear authority Rosatom has held a ceremony at the Baltic Shipyard near St Petersburg to mark the launch of the pilot icebreaker Arktika, which will guide LNG carriers across the Arctic to Asia.

From 2018, a new generation of Russian-owned, nuclear-powered icebreakers will escort LNG carriers delivering cargoes via the northern sea route from the Yamal LNG plant at Sabetta in the Russian Arctic to customers in Asia. Rosatomflot has invested US$2 billion in the three-ship Project 22220 series.

Classed by the Russian Marine Register of Shipping, the ships will be the world’s largest, most powerful icebreakers, designed to lead vessels through the western Arctic all year round. The ships have a double-draft design to navigate Arctic seas and Polar rivers, ploughing through ice up to 2.9m thick and sailing in open waters at speeds of up to 22 knots.

South Korea-based Daewoo Shipping & Marine Engineering (DSME) is building a series of 15 icebreaking LNG carriers, booked against the Yamal LNG project. The ships, billed as the world’s most powerful LNG carriers, will be owned by Sovcomflot, Mitsui OSK Line, Teekay LNG and Dynagas.

“The first series-made icebreaker is already on the slipway and in September this year the keel of the second series icebreaker will be laid,” FSUE Atomflot general director Vyacheslav Rushka said. “We are commissioning the pilot nuclear icebreaker by the end of December 2017.”