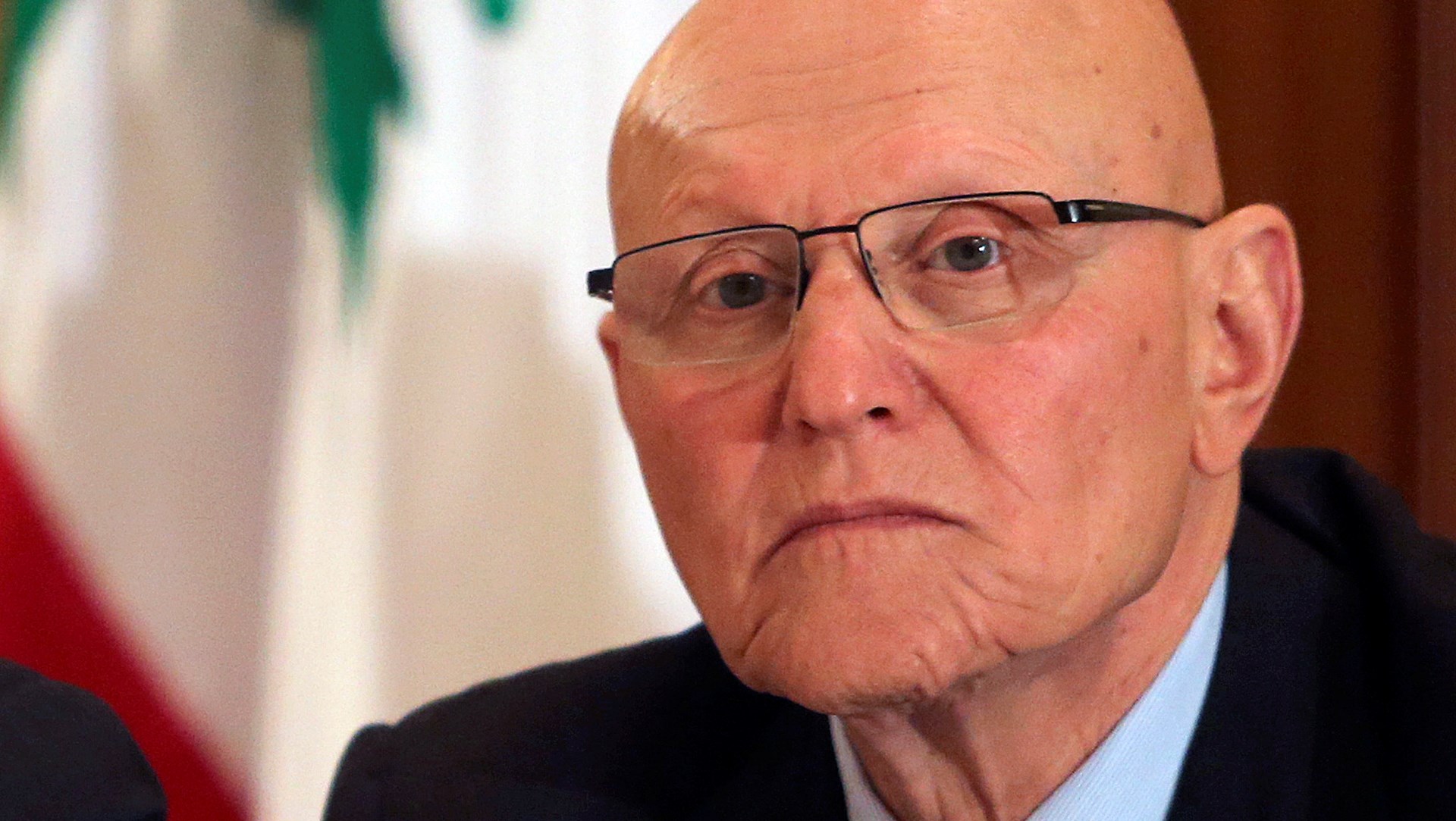 Lebanon’s prime minister said on Tuesday (June 28) he feared a multiple suicide attack in the Christian village of Qaa marked the start of a new wave of terrorism in the country.

Lebanese army soldiers patrol near a church outside which suicide bombers blew themselves up in the Christian village of Qaa, in the Bekaa valley, Lebanon June 28, 2016.

Eight suicide bombers targeted the village at the border with Syria on Monday in two waves of attacks that killed five people and wounded dozens.

Prime Minister Tammam Salam “expressed his fear that what happened in Qaa is the start of a new wave of terrorist operations in different areas of Lebanon,” Information Minister Ramzi Jreij said in televised comments after a cabinet meeting.