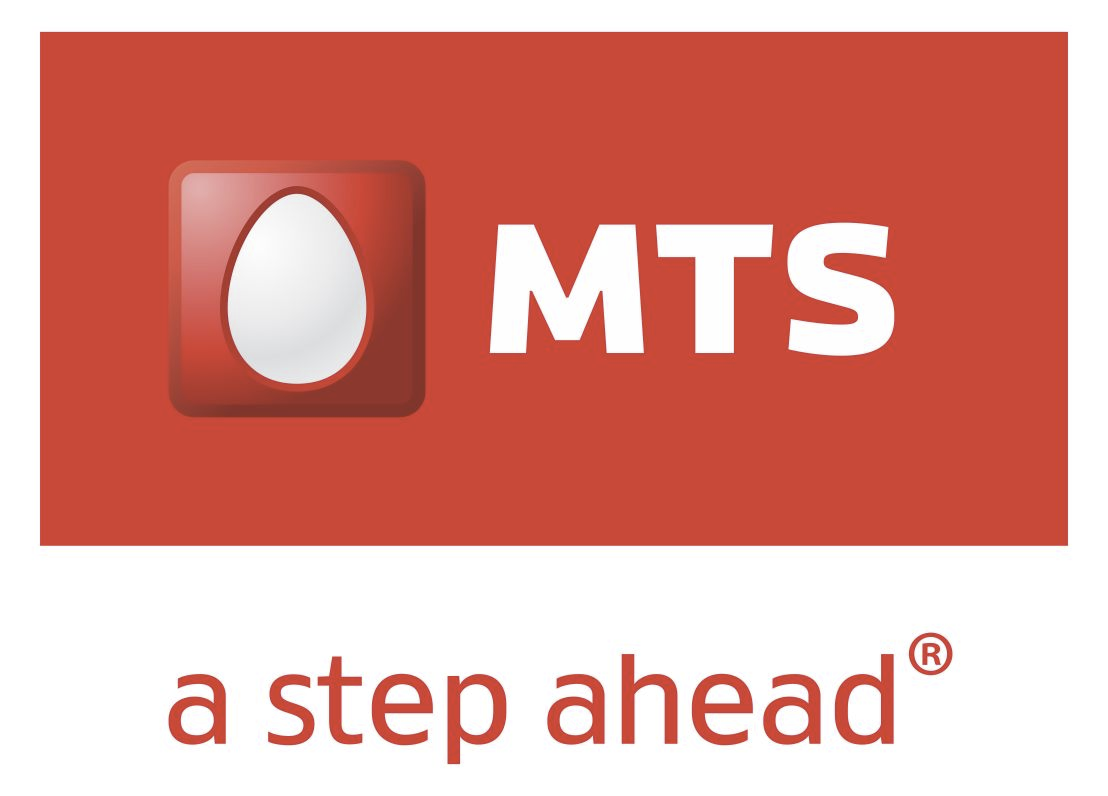 Russian conglomerate Sistema will acquire the 17.14% stake in mobile provider Sistema Shyam Teleservices (SSTL) currently held by the Russian government, as the firm readies for the cellco’s merger with Reliance Communications (RCOM), the Economic Times reports.

Sistema has not specified how much it will pay for the stake, but noted that the payments would be made over a period of five years, with the first 30% in 2016, followed by 25% in 2017, and 15% in 2018, 2019 and 2020. Moscow purchased the shares in March 2011 and agreed with Sistema that the Russian firm could buy them after five years for USD777 million or their market value, whichever is higher.

SSTL is in the process of combining its wireless operations with those of RCOM, which is then expected to merge with Aircel. The enlarged operator would claim around 197.19 million subscribers and a market share of roughly 19.1%, making it the market’s third largest provider by subscribers after Vodafone India (19.2%) and Bharti Airtel (24.3%).