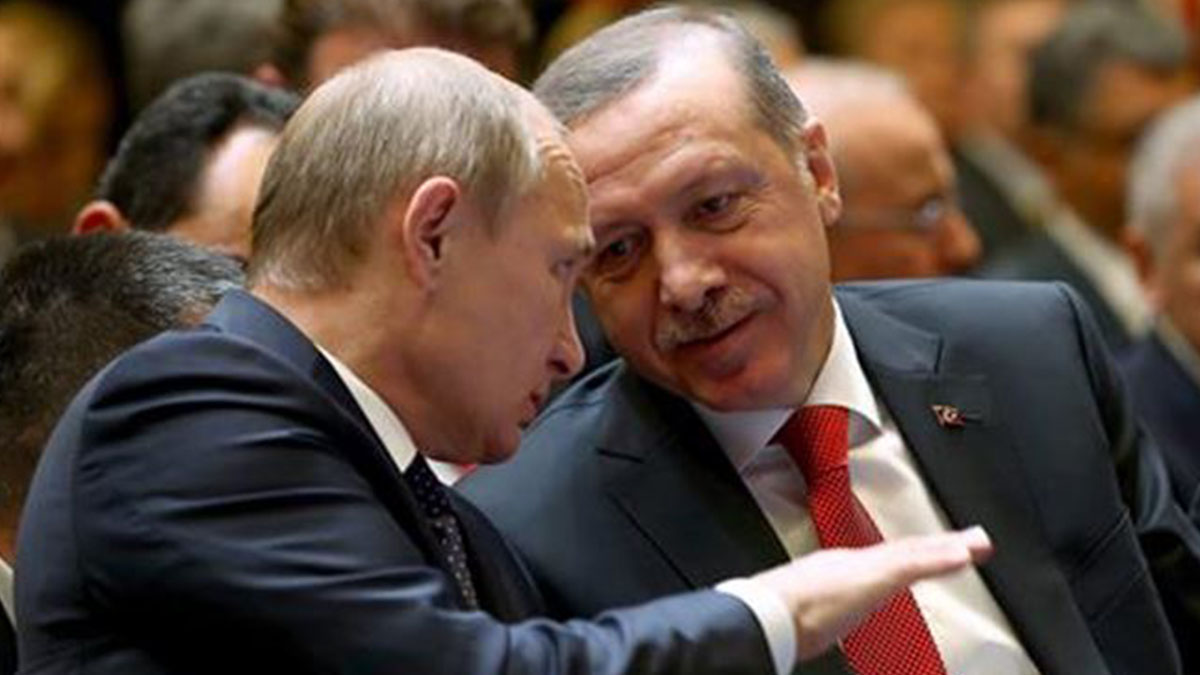 Erdogan, Putin to talk on phone

“A phone conversation will be held between Mr. Putin and Mr. President on Wednesday or Thursday regarding the Turkey-Russia relationship,” Yıldırım told TRT late Monday June 27.

The premier also said the de facto process to normalize bilateral relationships between Ankara and Moscow had begun.

“‘If only the incident [the downing of Russian jet] had never happened,’ we say. We have expressed our sadness. The de facto process to end the crisis has begun. That will be followed by relations in the economic field. We will [pretend that] the incidents within the six months never happened and continue on our way,” Yıldırım said.

President Erdogan expressed his “regret and sorrow” to Putin in a letter addressing the downing of a Russian jet and the killing of two Russian pilots in 2015, expressing his desire to restore bilateral ties, the Turkish and Russian presidencies have said.

The Kremlin said Monday that Putin received a letter from Erdogan that was later confirmed by the Turkish presidency that said Ankara and Moscow had “agreed to take necessary steps to improve relations.”