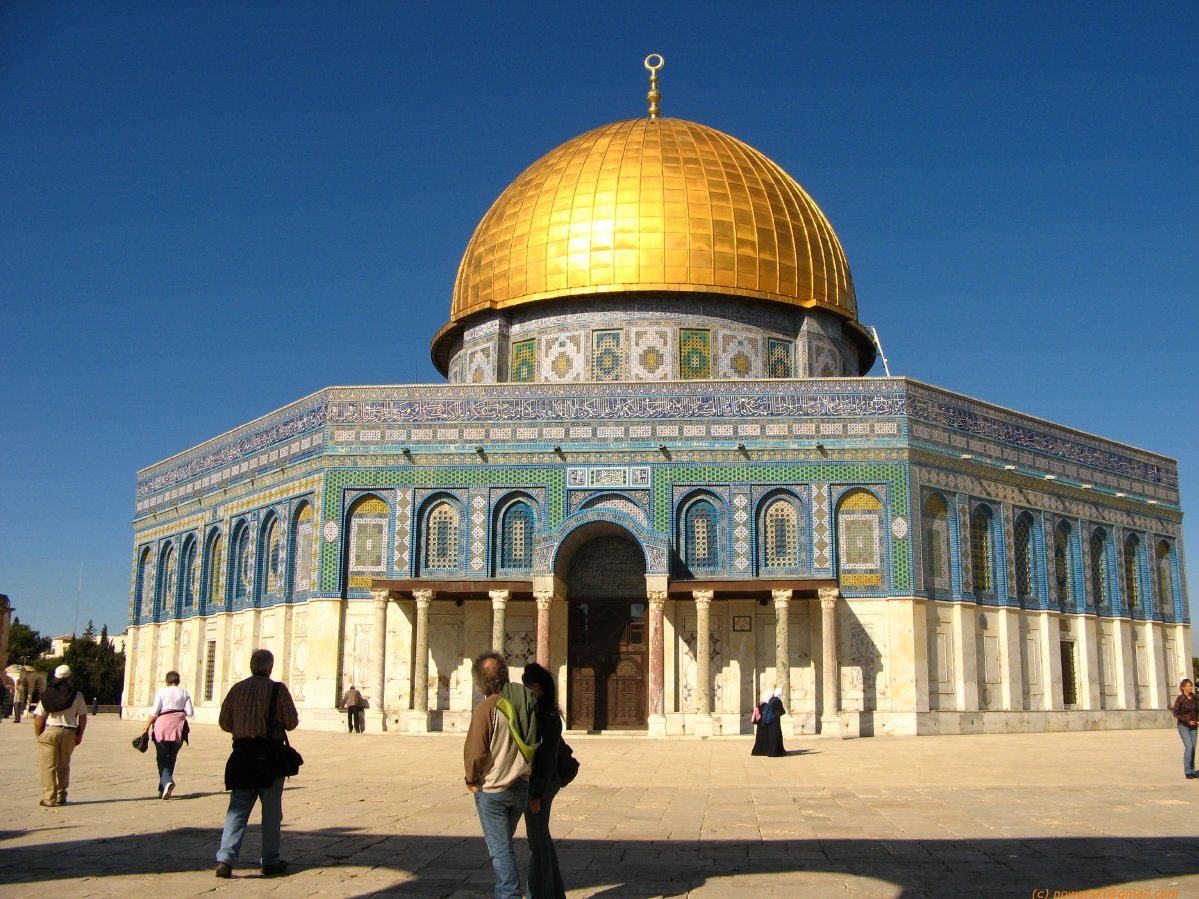 Israeli authorities announced on Tuesday (Jun 28) they were closing Jerusalem’s flashpoint Al-Aqsa mosque compound to non-Muslim visitors after a series of clashes between worshippers and police.

The decision will apply until the end of the Muslim holy month of Ramadan next week, a police spokeswoman told AFP.

Clashes between Muslims and Israeli police have been taking place every morning since Sunday over Jewish visits to the site, with youths throwing stones and security forces firing tear gas and sponge-tipped bullets.

Prior to visiting hours on Tuesday, a stone hit an elderly Jewish woman in the head at the adjacent Western Wall plaza, police and medics said. She was taken to hospital with light injuries.

Islamic officials accused Israeli authorities of breaking a tacit agreement on non-Muslim access to the site during the last 10 days of Ramadan.

The period, which began on Sunday, is the most solemn for Muslims and attracts the highest number of worshippers.

Non-Muslims, including Jews, are allowed to visit the site during set hours but are barred from praying to avoid provoking tensions.

Revered by Jews as the Temple Mount, the mosque compound is located in east Jerusalem, occupied by Israel in 1967 and later annexed in a move never recognised by the international community.