Home » Economy » Brexit and the Revenge of the BRICS 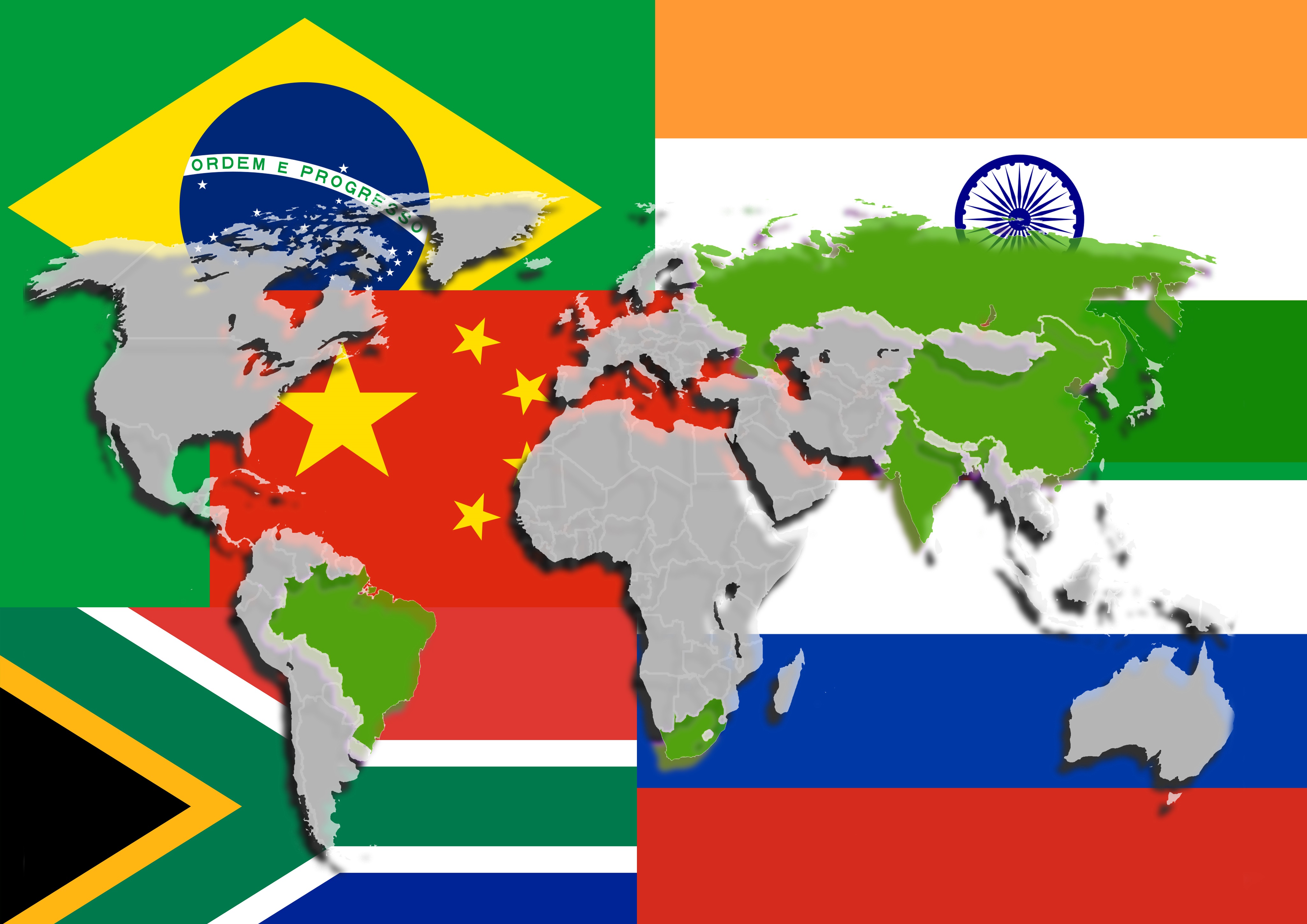 Brexit and the Revenge of the BRICS

Are they celebrating Brexit in Moscow and Beijing? Perhaps not too loudly–no one wants to be seen as cheering a potential Lehman-like moment. But as the reality of Britain’s self-inflicted wound settles in, and the global economy hasn’t tanked yet, leaders of the major emerging economies have a reason to smile: just as we were all watching to see which of the BRICS’ governments would collapse first, the UK just jumped off the cliff. Who looks unstable now?

Markets tend to be driven by narratives. Despite all the financial analysis, humans like a story, and here is the story about global capital movement that we have all been following for almost two decades. The old economies of Western Europe and the United States were loosing momentum by the turn of the millennium and the developing markets were the place to find growth, particularly the largest of them, the so called BRICS. Thus began the financial Odyssey-like tale of Capital Searching for a Home.

The global financial crisis drove the plot forward, as China seemed to recover early, giving rise to much talk of China’s Century, along with signs of growth in the surging oil fueled Russia and Brazil. But these story lines were lost, as the United States steadily recovered and the BRICS encountered challenges: China a possible debt bubble, Brazil and Russia, falling oil prices among other drama, South Africa’s ongoing political turmoil and India’s stubborn resistance to inbound capital despite so much that was positive.

The story line of Capital Searching for a Home had swung hard West, driving a flood of cross-border investment into the United States and Europe, particularly the UK, with a special lust for London, everyone’s second city. At the very least, Brexit hits the pause button on this last bit. Foreign capital will likely now wait to see how it all settles over the next two years–a lifetime in investment terms–before returning. At worst, who knows.

The immediate beneficiary of this will be the United States. New York had already become the “new London” before Brexit. But while jobs in The City may go to Dublin and Frankfurt, cross-border Investment will more likely come to America for the safety and stability it had sought in London. This will be further driven by concerns about what the EU will be like sans the UK, or so the story line will go.

The US is perfectly capable of wasting this moment with its own Trexit – the election of a wall-building, Muslim excluding, trade-deal breaking President, but that doesn’t seem likely at this exact moment.

Meanwhile, Capital Searching for a Home is the story that never ends, and while Brazil is fighting off Zika and Putin continues to frighten investors with his aggressive military moves, China just made the first loan from its brand new Infrastructure Investment Bank, challenging the World Bank to a power duel that will likely last for decades—the opening of another narrative.

Brexit means many things, and it’s full impact will not be known for years, but as for the story of Capital Searching for a Home, and the financial implications for the market players who will act on the basis of that narrative, this may be the turning point in a story that begins to lead back to the BRICS, or at least to some of them.