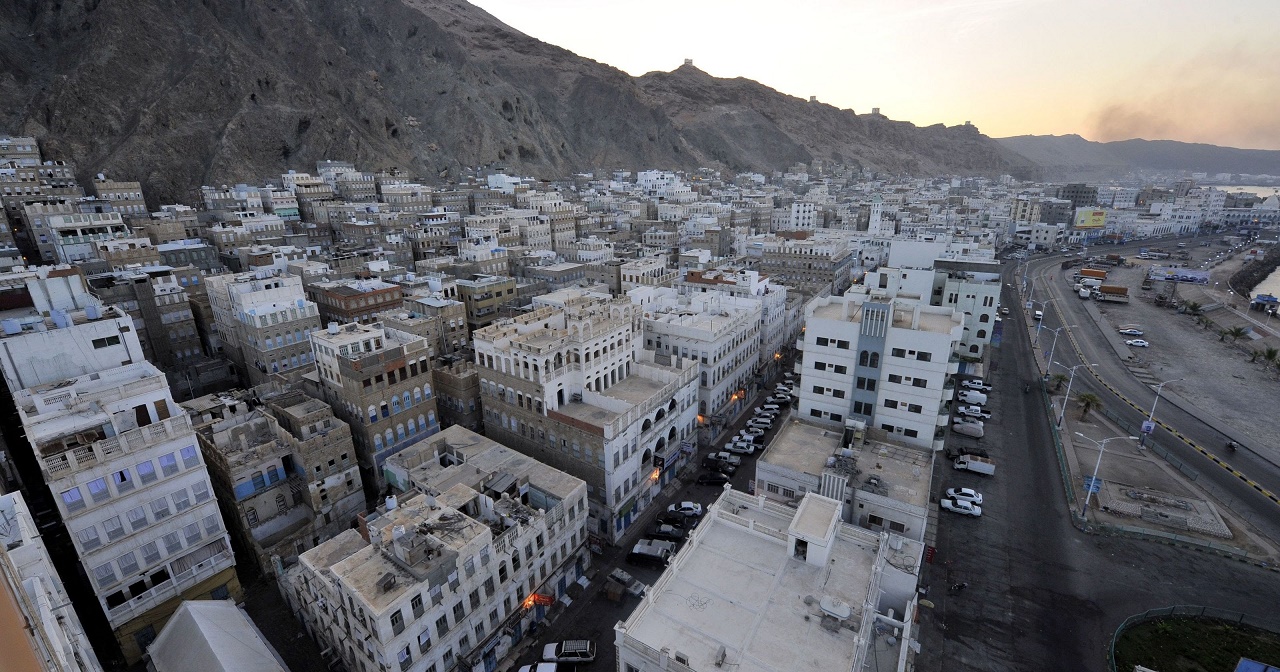 They said dozens of other people were wounded in the bombings, which occurred just as soldiers were about to break their day-long fast during the Muslim holy month of Ramadan.

The first explosion occurred as an attacker detonated his suicide vest at a checkpoint on Mukalla’s western approaches.

A second blast came from a bomb-laden car at the military intelligence headquarters, and the last was an improvised explosive device which went off as soldiers were about to begin their evening meal.

Mukalla, capital of the vast eastern province of Hadramout and an important shipping hub, was the centre of a wealthy mini-state that Al Qaeda in the Arabian Peninsula (AQAP) built up over the past year as it took control of an almost 600-km (370-mile) band of Arabian Sea coastline.

In late April, Yemeni and Emirati soldiers wrested back Mukalla from AQAP, which put up little resistance before withdrawing its forces.

Islamic State’s Yemen branch carried out a suicide bombing in the southern port city of Aden on May 23 which killed 40 army recruits, the latest in a string of attacks claimed by the group.

Islamist militants have gained territory and freedom to operate thanks to a war raging for over a year in which government forces have been pitted against Iran-allied Houthi rebels who control the capital Sanaa.

Yemeni security officials believe there is an overlap between adherents of Al Qaeda and Islamic State, though the two groups are ideological rivals and compete for recruits.

“Sleeper cells still exist in Mukalla and we are working against them every day,” a security official said.

“Since the liberation of the city, security forces have arrested hundreds of Al Qaeda fighters in raids, uncovered plots and seized around 20 explosive cars.”