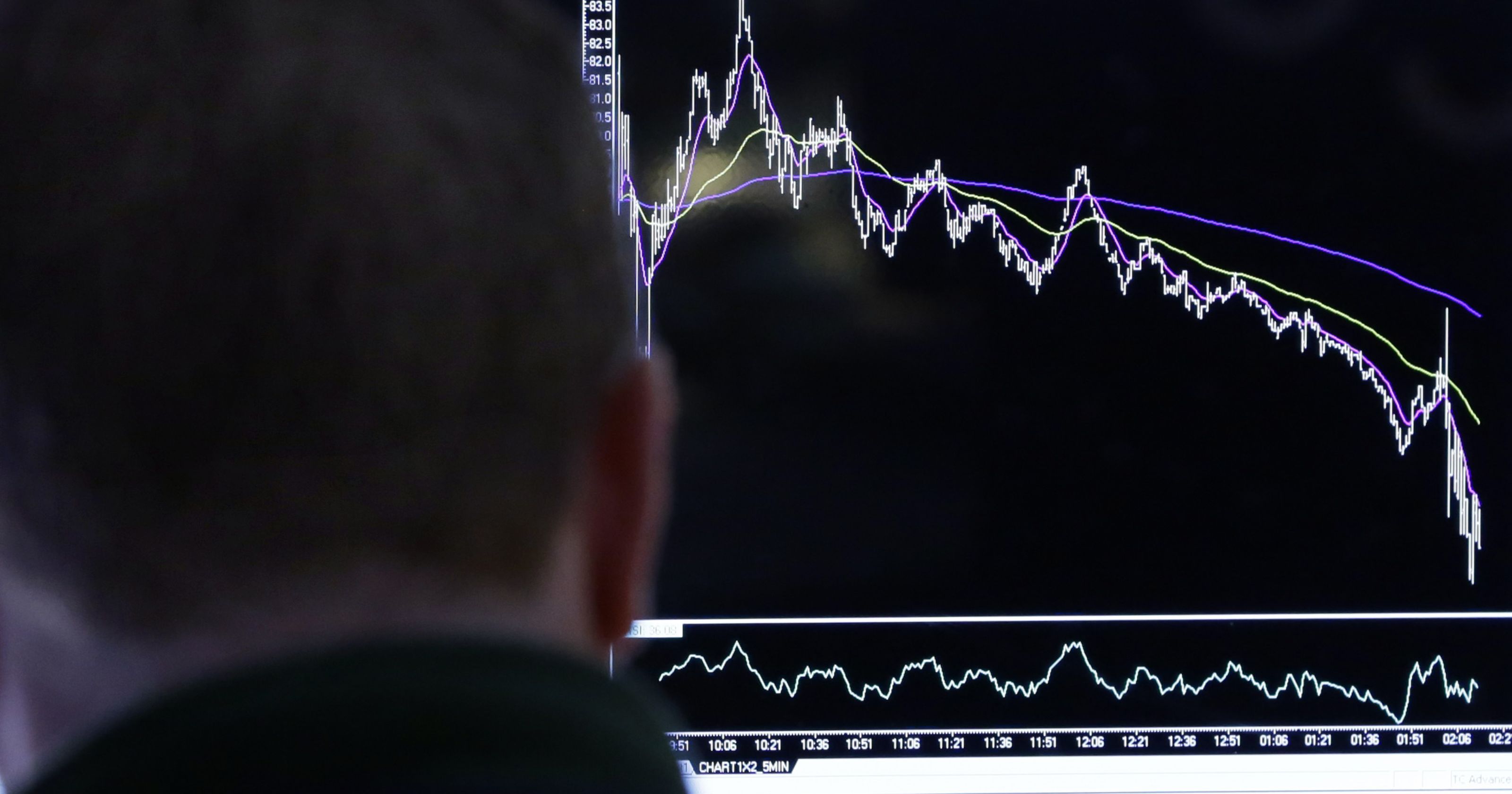 Senior Obama administration officials sought to calm jittery markets on Monday (June 27), insisting there was no financial crisis brewing after Britain’s vote to leave the European Union and urging officials on both sides to take a “responsible” approach to the looming separation.

U.S. Treasury Secretary Jack Lew said last week’s Brexit vote created another challenge for the U.S. economy, but the effect on financial markets has been “an orderly impact so far.”

“You’ve seen policymakers act in a very responsible way in the days leading up to and through the vote. There’s no sense of a financial crisis developing.”

The U.S. stock market on Monday followed Europe and Asia in sinking further, after markets around the world plunged on Friday the day after the referendum. U.S. stocks opened sharply lower with major stock indexes down more than 1.5 percent in early trade. The British pound was down another 3.3 percent against the dollar to US$1.32, while the euro fell one percent to US$1.10.

Lew said there was ample liquidity available to central banks and financial institutions, but warned that market participants needed to prepare for what may be a long period of change in Europe.

He urged leaders and policymakers to take steps to promote stability and growth.

In Brussels, U.S. Secretary of State John Kerry said it was important that “nobody loses their head” as European and British leaders to work to negotiate the UK’s separation from the 28-nation bloc.

“It is now incumbent on leaders to implement the will of the people and to do so in a way that is responsible, sensitive, thoughtful and – I hope – strategic,” Kerry said, speaking alongside EU foreign policy chief Federica Mogherini. “The United States cares about a strong EU.”

“It is absolutely essential that we stay focused on how in this transitional period, nobody loses their head, nobody goes off half-cock, people don’t start moving on scatter-brained or revengeful premises,” Kerry added.

Instead, Yellen is returning to Washington following a weekend meeting of the Bank for International Settlements in Switzerland. Bank of England governor Mark Carney had earlier pulled out of the ECB meeting.