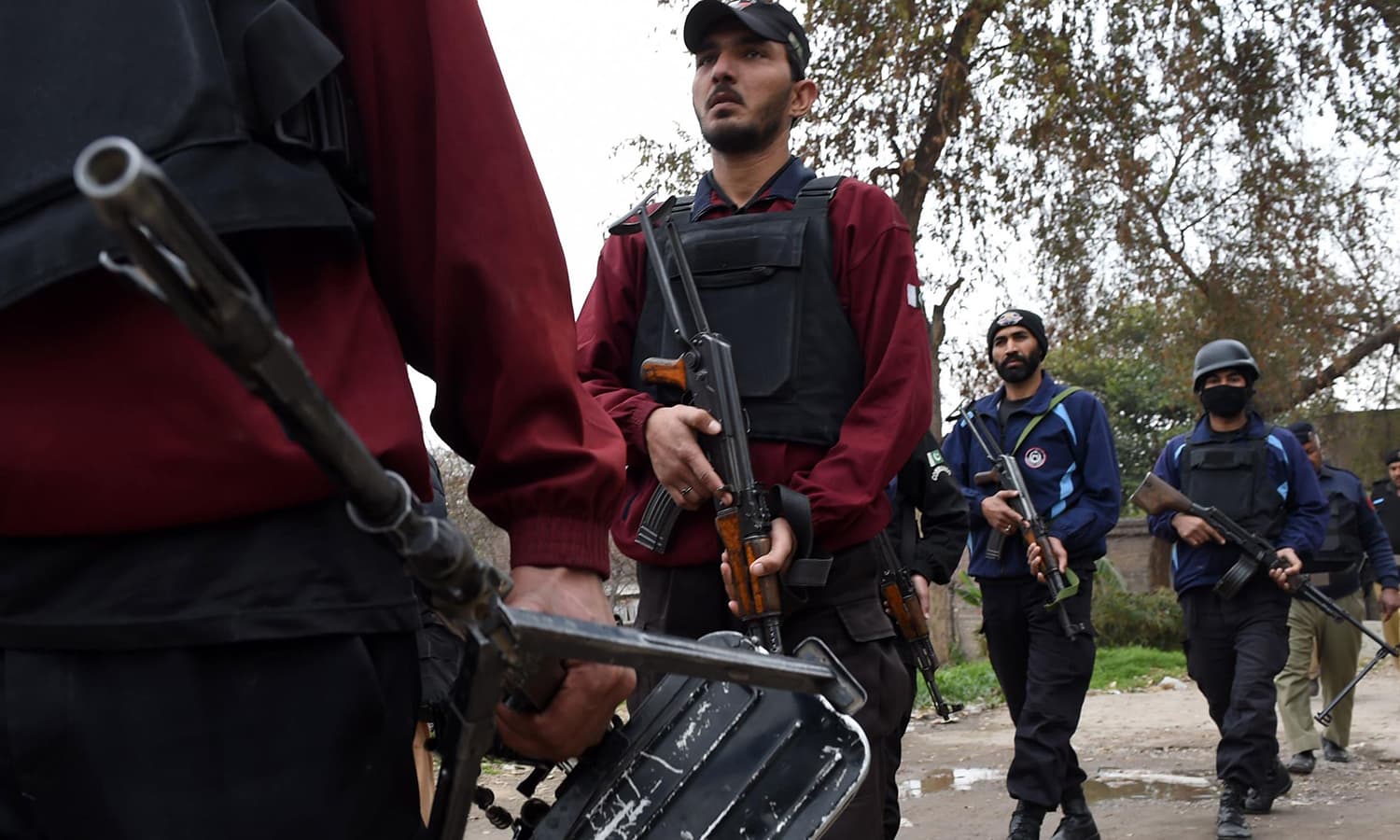 Counter-terrorist police raided a building in the eastern Pakistani city of Lahore on Sunday and arrested three men affiliated with Islamic State who were planning to attack government buildings, authorities said on Monday (June 27).

The raid came as police said that the Pakistani Sunni extremist group Lashkar e Janghvi had been seeking to build relations with Islamic State before LeJ chief Malik Ishaq was killed last July.

Lahore’s counter terrorism department said in a statement that their agents seized 1.5 kg of explosives and detonators apart from arresting the three men.

The CTD named the three arrested men but gave no details of how they were connected to Islamic State.

Two senior security officials told Reuters that Islamic State and LeJ leader Ishaq had been in contact with each other since 2014 and were seeking to establish a foothold for Islamic State operations in Pakistan.

“(Ishaq) was serious about establishing a working relationship with IS because of his anti-Shia agenda,” said one senior police official in Lahore.

The officials said the nascent cooperation was cut short when Pakistani authorities killed Ishaq in July 2015 along with his two sons and deputy.

Pakistani officials have generally denied that Islamic State has gained a foothold in the country, though there are occasional reports of arrests or killing of people affiliated with the group.