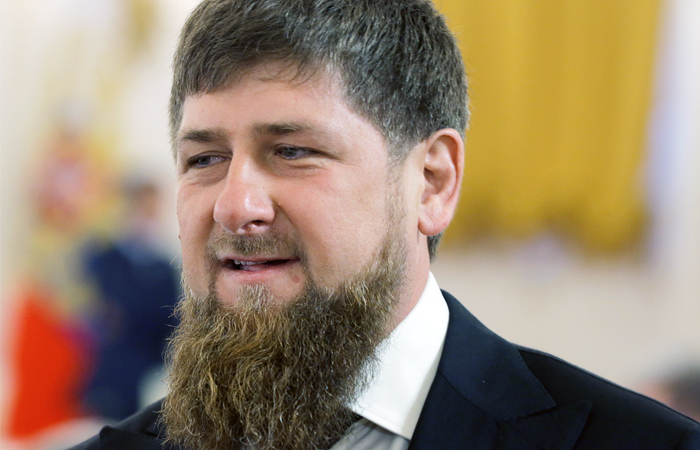 This decision was approved at a party meeting on Monday.

Vyacheslav Volodin has held the position of first deputy head of the presidential administration since 2011. Between 1999 and 2010 he was a State Duma deputy and was later appointed deputy Prime Minister. Volodin will be the only top official on the list of candidates, apart from Medvedev.

He will run in the 15th District, which includes Russia’s Volgograd, Penza, Saratov and Tambov regions.

During the 2011 elections, nine top officials headed United Russia regional electoral lists, but this move was unsuccessful for the party, as it did poorly at the polls, RBC reported citing an unidentified source in United Russia.

Meanwhile, an unidentified source close to the presidential administration told the TASS news agency that Volodin will not take up the position of State Duma deputy if he is elected.

The parliamentary elections in Russia are scheduled for Sept. 18. The deputies will be elected under the mixed electoral system — 225 through party lists and another 225 through single-member districts.